There are plenty of parallels to draw between creating a film and creating a video game, but the interactive nature of the latter is a whole different ball game that brings with it unique challenges. Today, Publisher Assemble Entertainment and developer Chaosmonger Studio are offering a peek into the mind of a man who has filled both roles: Nicola Piovesan, Encodya Chief Developer and director of the critically-acclaimed short film Robot Will Protect You.

In this latest behind-the-scenes featurette, “The Origins of Encodya”, Piovesan walks viewers through the process of creating a deeply personal film and taking those characters into the interactive world of video games. 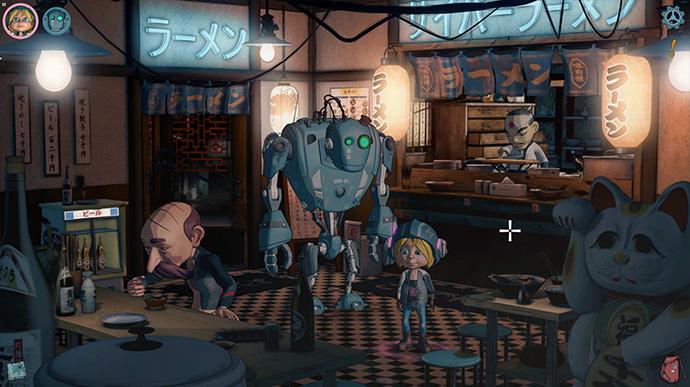 Encodya follows a plucky lil’ orphan girl named Tina who lives in the rainy, dystopian streets of Neo-Berlin in the year 2062. Players will guide Tina and her best pal, a stalwart steel colossus named SAM-53, through a gorgeously rendered and meticulously detailed point-n’-click adventure in the vein of industry legends like Full Throttle, Monkey Island, and Day of the Tentacle. 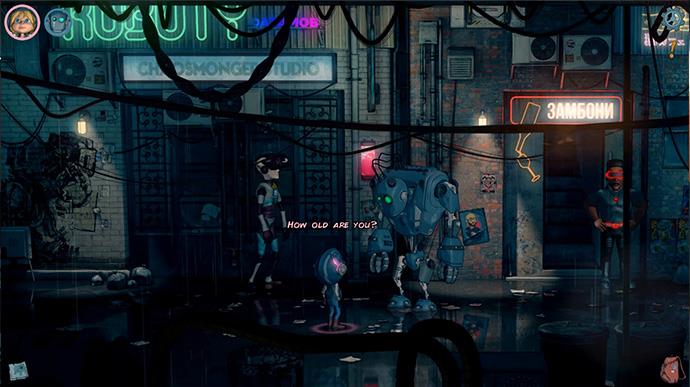 The characters and setting were inspired by Piovesan’s short film, bringing Tina and SAM-53 along for the ride, but features a totally new story and a more fleshed-out, interactive version of Neo-Berlin. Piovesan describes the complex process of turning a film into a video game and provides a level of insight into the craft rarely seen, from an individual with feet firmly planted in both worlds.