The free game of the day has been announced in the Epic Games Store, which has been a favorite of the players for a long time.


The free game of the day has been announced in the Epic Games Store, which has been a favorite of the players for a long time. INSIDE, a dark, story-driven platform game that combines thrilling action with challenging puzzles, highly appreciated by critics with its gloomy style, ambient music and shocking atmosphere, will be distributed free of charge until Friday, December 25. In the game, abandoned and lonely, a boy finds himself drawn to the center of a dark project. Each game will be available for 24 hours and once you get it, it will stay with you forever.

INSIDE, a two-dimensional puzzle platform game developed and published by Playdead, was nominated for many awards in 2016 when it was published and won the award for the best independent game of the year. Developed with the Unity graphics engine, the game was released for both Xbox One and PlayStation 4 in the same year. 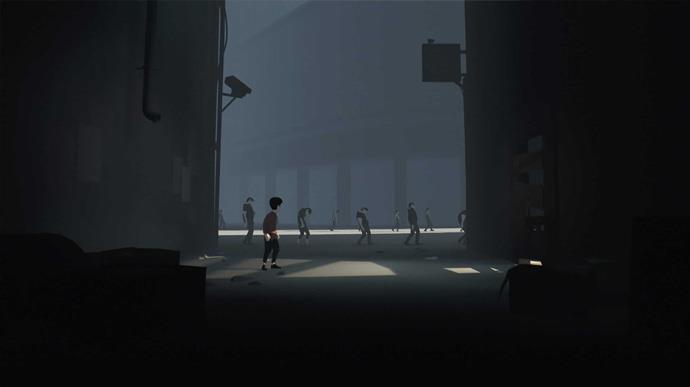 We are portraying a young character in a red shirt in the game, which we started with a Limbo-like start from the producer's successful games. In the non-storytelling production, we start by finding ourselves alone in a dark forest. As we progress, we solve puzzles in different dystopian places. Among these places, there are different and overwhelming places from the forest to the abandoned city, from underwater to laboratories. The game in no way gives us a clue as to why we are in these places. The production, which has a strong visual and artistic expression, leaves the interpretation of the story entirely to you. The production, which is equally successful in musical expression, never tears you away from the atmosphere.