How much the Xbox Series sells will not be revealed

As with the previous generation, Microsoft will not reveal how much the Xbox console is selling. The reason is not how much the console sells, but how many players they earn.


Although there is no clear number of the Xbox Series X and Xbox Series S, which were officially released last week, it has been announced that the console is the best release in the Xbox family so far. Unfortunately, we will not be able to learn the sales amount of the console in the future. 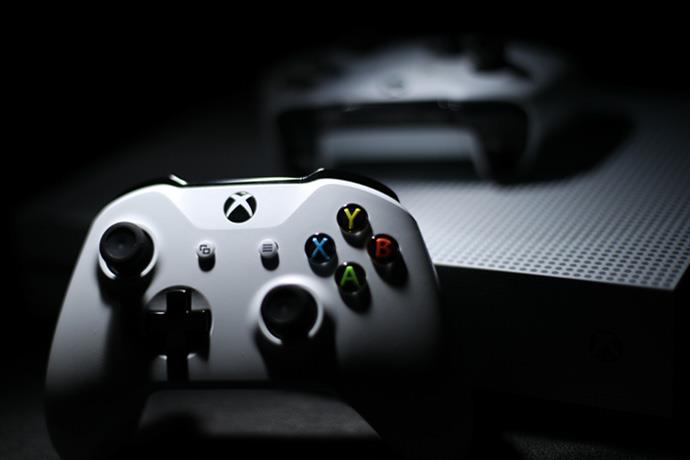 Speaking with The Guardian, Xbox president Phil Spencer said that in the next generation, the sales volume of the console will not be announced because he does not want to change the focus of his team by explaining this. He said the team's main focus is not on how much the console sells, but how many players the Xbox has and how often they play. Phil Spencer also said that he was aware that this situation was manipulative and apologized.

There is no clear number for Xbox One sales, but it is believed to be less than half of the PlayStation 4. Phil Spencer also added that even if the Xbox Series sells more than PlayStation 5, they will not reveal the amount of sales.

Steam support for PS5 and Xbox Series controllers has been improved