Robert Downey Jr., who plays the Iron Man character, can return to the Marvel Cinematic Universe! According to the claim, an agreement has already been concluded between the actor and the company.


There is some happy news for Marvel fans. Especially for Iron Man fans. Spoiler alert! As you know, Iron Man sacrificed himself to destroy Thanos in the movie Avengers: Endgame. This was our last seen on MCU, the character played by Robert Downey Jr.

After the statements made by both the company officials and the actor, we would not be able to see him again when portraying this character. The main reason for this was the high amount of wages the famous player wanted to renew the contract. But according We Got This Covered news, Robert Downey Jr. and Marvel already made a another deal. 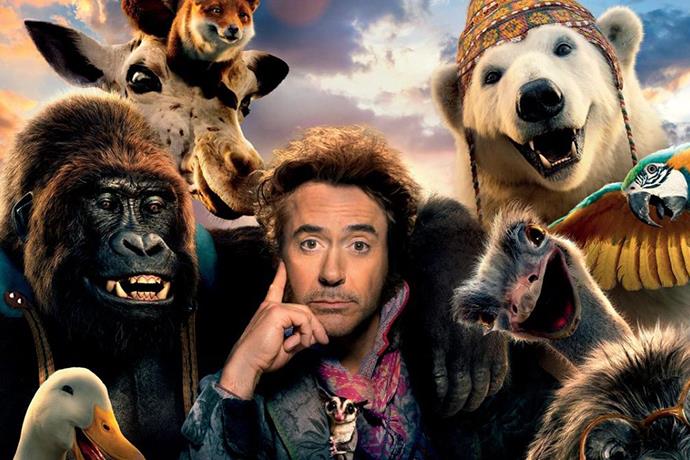 Robert Downey Jr was last acted in Disney-made Dolittle. Dolittle, however, was far below expectations at the box office. Because of that, he demanded a more reasonable fee to return to the Iron Man character.

So how will Iron Man return to MCU?

Recent months about Black Widow movie, rumors began to circulate that Iron Man would also have a small scene. Neither Robert Downey Jr. nor the Marvel Studios denied this news. 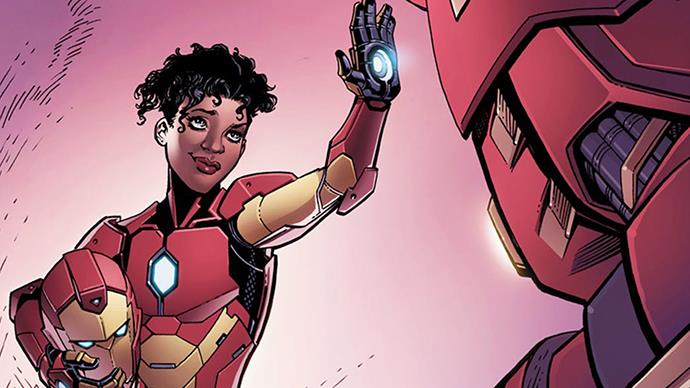 There are different ways to bring back Tony Stark, who is normally dead. For now, the best way to do this seems to be the Ironheart series for Disney +. Ironheart is about the adventures of Riri Williams, a young African-American genius who made his own Iron Man armor. We read in the comics that an artificial intelligence made up of Tony's memory helps him, just like Jarvis and Friday. A similar path can be followed in the new upcoming series.