The problematic output of Cyberpunk 2077, one of the most talked about games of the year, is tried to be corrected with the patches published. The 1.06 hotfix was also released recently.


Cyberpunk 2077, published and developed by CD Projekt Red, was released in the past weeks, but unfortunately it was released with some problems. Some of the major bugs such as crashes and performance issues were resolved with 1.04 and 1.05 released. Now the 1.06 patch has been released.

The patch is currently available for all platforms. It has a size of approximately 16 GB in consoles and 993 MB in PC. 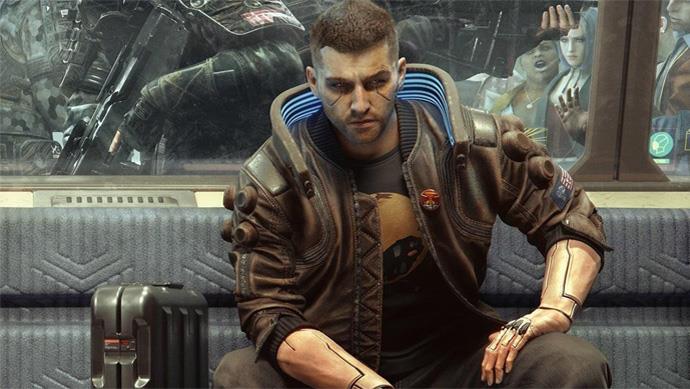 This patch released specifically focuses on three issues. First, the bug that corrupted the recording files on the PC was fixed. Previously, if the size of your save file exceeded 8 MB, the recording files in the game were corrupted and could not be restored. With this patch, this limit was removed, but CD Projekt also stated that the registry files that were corrupted due to this problem cannot be restored.

As a second issue, the number of crashes on the consoles has been reduced. Finally, the issue where Dum Dum disappears at the entrance of Totentanz Club in the Second Conflict quest has been fixed.