Grand theft Auto 6 (GTA 6) is really anticipated game for a big audience. Lastly, the game was featured in the resume of a voice actor.


The GTA series has a special place at the heart of many gamers. While the sixth game of the series was anticipated by fans, a new development happened.

GTA 6 has featured in the resume of Jorge Consejo, a voice actor. Consejo has added Grand Theft Auto 6 to his resume on his personal site. It seems that he voiced a character known in the game as "The Mexican". Also, he has doing this job this since 2018. This shows that the production process of the game has been going on for quite a long time.

Developers generally do the voice over process in final stages. This means that the game has been in development for quite some time, more importantly, it is almost over (we hope). 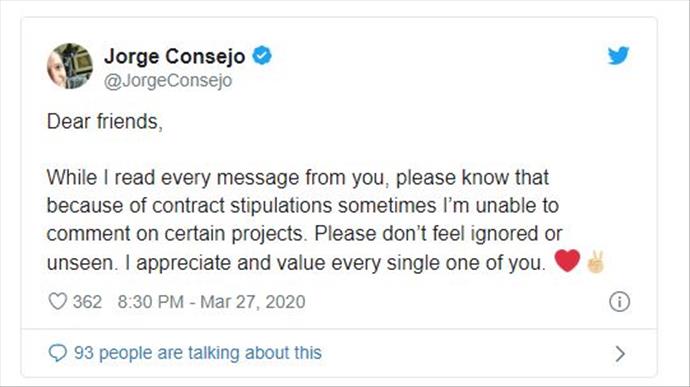