The sales number of one of the most important games Ghost of Tsushima which is published by Sony Interactive Entertainment and developed by Sucker Punch Productions has been announced.

The successful studio, previously known for the Infamous series, won the appreciation of many players with the samurai-themed open world action game released on July 17. It was a popular game especially in terms of gameplay and art design. It is very pleasing that this success has been reinforced with its sales. 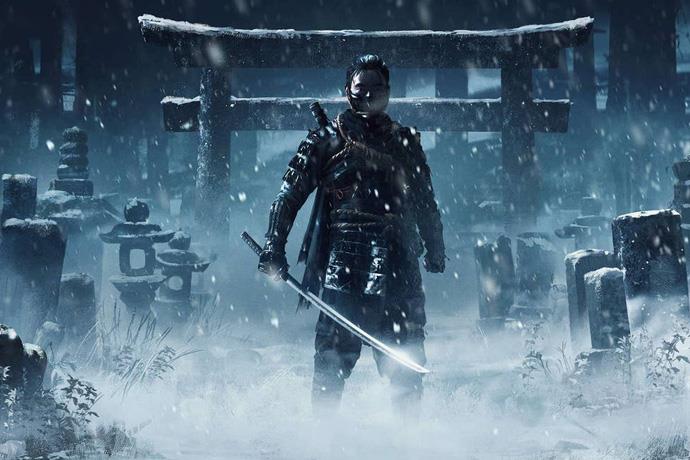 According to the last released numbers, Ghost of Tsushima has sold a total of 5 million since its release. Considering that it is a game that is only released on PlayStation 4, it is a serious success for Ghost of Tsushima. 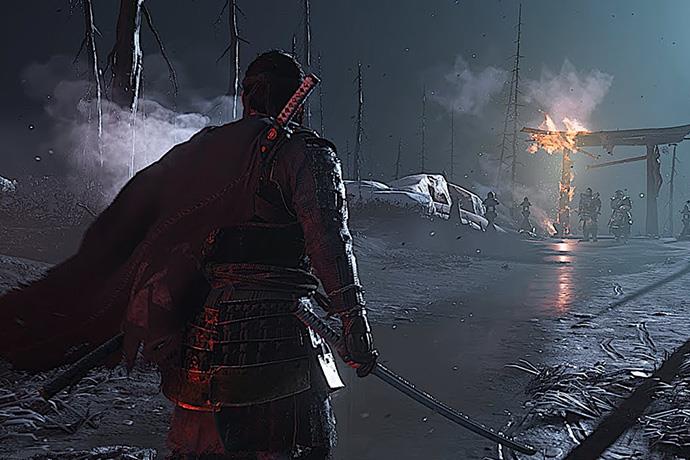 A new mode with 4-player co-op gameplay has been added to the game in recent weeks. Whether it will be one of the "Game of the Year" candidates to be announced next week is also a matter of great curiosity.