Good news came from Amazon Prime again this week in the free game campaigns. Genesis Alpha One Deluxe Edition game is distributed free of charge to Prime Gaming members. The game will be free for the next month and if you add it to your library now, it will stay with you even if your Prime membership ends. 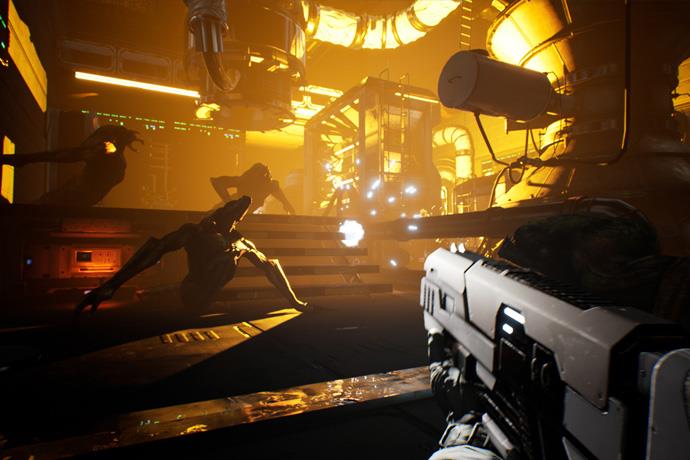 Released in early 2019, Genesis Alpha One has generally positive comments on Steam. The explanation for the game which attracts attention with its interesting gameplay and visual quality is as follows:

"Explore the vast universe in this rogue-like FPS game where you can build spaceships. Genesis Alpha One combines exciting rogue-like mechanics, extensive spaceship building system and fast first-person action to make you an interstellar leader."

New free games are distributed almost every week on Prime Gaming. The games distributed are generally independent and low-budget productions. However, there are still occasional good games.

You can click on this page to get new Prime Gaming games. At the top of the page, there are in-game content (loot) distributed for games such as GTA 5 and Apex Legends, below are free games. Apart from Genesis Alpha One, games such as Victor Vran, A Knight's Quest, Layers of Fear, and Kona are now free.

You can install Prime Gaming games via Amazon Launcher or Prime Launcher.

Game of Thrones Beyond The Wall launched for iOS