In addition to some of the important games expected this week, Immortals Fenyx Rising game by Ubisoft is also released.


After the release of the new generation game consoles Playstation 5 and Xbox Series X, we see that some games expected this week are released in the game industry, which has been quiet for a few weeks. At the top of the list is the Immortals Fenyx Rising game by Ubisoft. The game will join both the next generation consoles and PS4, Xbox One and Switch consoles outside of PC.

Which game will be released this week? 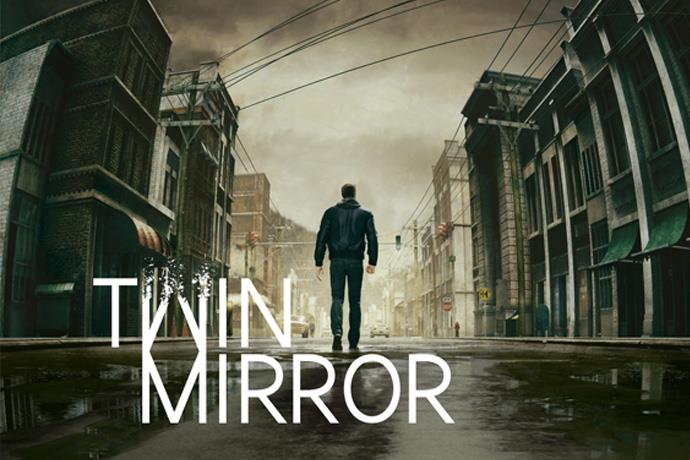 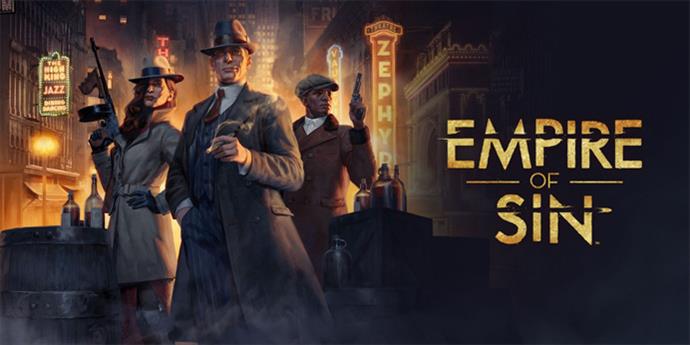