New games to be added to Xbox Game Pass, one of Microsoft's most important services recently, have been announced in the first half of January.


The games that will be added to the Xbox Game Pass in the first half of this month and the games to be removed have been announced recently.

Let us remind you that these games are only games to be added until the 15th of January. New games will be announced after the 15th of the month.

It was also said that a large-scale game that was previously added to the system but removed later this month will be added again. There is no clear explanation, but the three biggest candidates are Fallout 4, GTA 5 and Red Dead Redemption 2. Of course, let's remind that there may be another game. 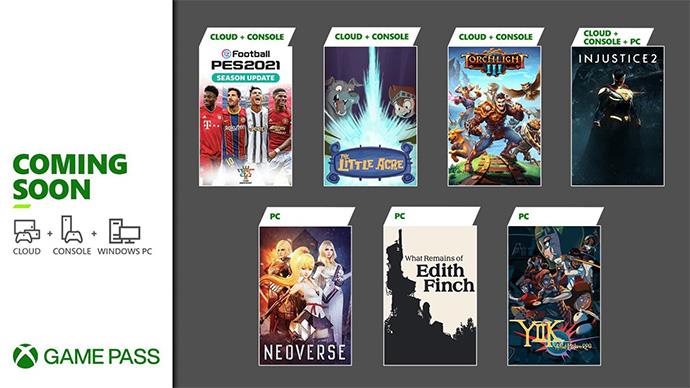 Games to be removed on January 15: