Game of Thrones Beyond The Wall launched for iOS

Game of Thrones was one of the most popular series in TV history and made the final. The official mobile game of the series is released for iOS.


Game of Thrones was adapted from its book of the same name in 2011 and succeeded in becoming popular since its first episode. Last year ended with a disappointing finale, but left behind unforgettable scenes.

Game of Thrones continues its journey both in the world of literature and on TV. By the way, there are also games in the Game of Thrones universe. One of these games is Game of Thrones Beyond The Wall, which launched for the iPhone, iPad ve iPod Touch platforms. 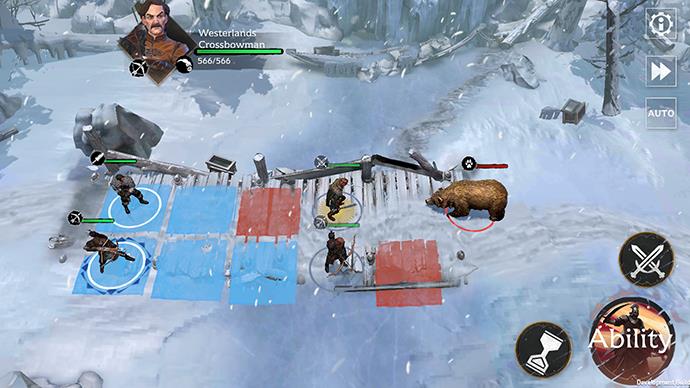 How is gameplay of Game of Thrones Beyond The Wall?

The goal of the game focuses on collecting heroes, team-based tactical battles, special events, 'PvP'. Battles with the other players. Beyond The Wall takes place 48 years before the events in Game of Thrones. Battles are based on a turn-based system.

Each character in the game has different special abilities. For the win battles, it is necessary to take advantage of these tactics, upgrades, and features of heroes. 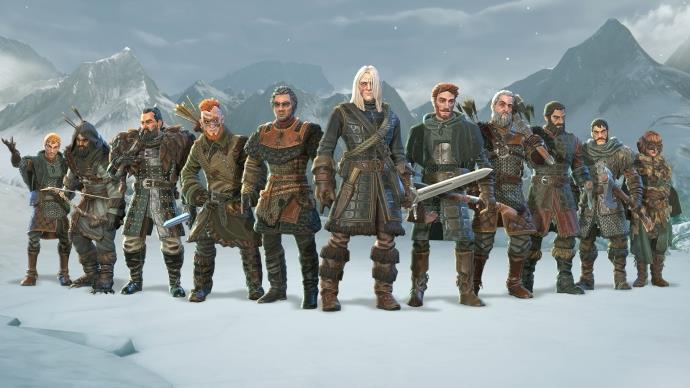 You can collect different costumes in the game that there are known characters such as Jon Snow, Daenerys Targaryen, Jaime Lannister, Melisandre and Tormund Giantsbane. You can also play in different game modes with characters equipped with different equipment such as Crossbowmen from Westerlands, Scoundrel from King Landing, and Spearmen from Dorne. 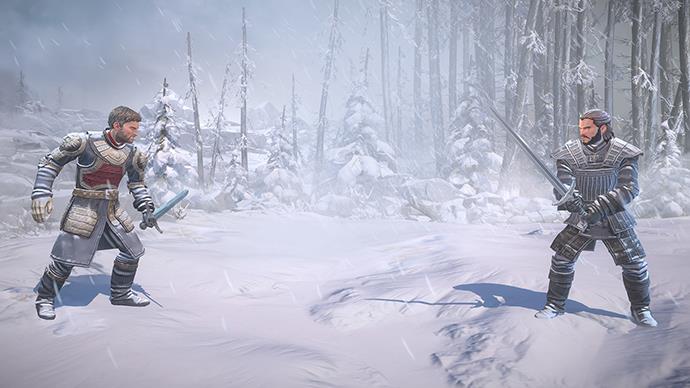 What about the Android platform?

Game of Thrones Beyond The Wall has a 1.4 GB storage size. You can download the game from the App Store. And the Android version is expected to be released soon. If you want,  you can pre-register the game through the Google Play Store. The Android version of the game will be available for download on April 3.