Game of the Year 2020 nominations have been announced

The best of 2020 in the game world is evident. The Last of Us Part II left its mark on The Game Awards 2020 candidate list.


The 2020 nominations of The Game Awards, the most prestigious award ceremony of the game world, have been announced. The Last of Us Part II, which has 10 nominations in 9 different categories, was the game that left its mark on this year. After Last of Us 2, Hades (8 nominations) and Ghost of Tsushima (7 nominations) were also remarkable productions of this year. 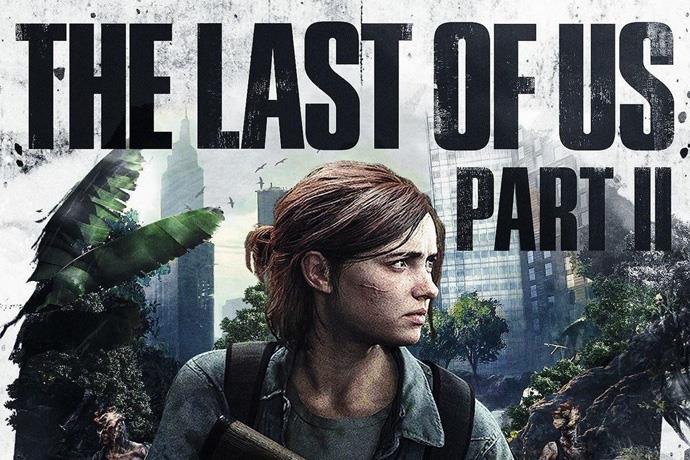 In the Game of the Year category, we see Doom Eternal, Final Fantasy VII Remake, Animal Crossing New Horizons, Ghost of Tsushima, The Last of Us Part II and Hades. It is noteworthy that Hades an independent production is included in the Game of the Year category along with other giant productions. Hades which managed to get full points by the players and critics was made by SuperGiant Games.

The popular games of 2020, Final Fantasy VII Remake, managed to be nominated in 6 categories and Doom Eternal in four categories. Nintendo's Animal Crossing: New Horizons, perhaps the best-selling game of this year, has been nominated in three different categories, including Game of the Year.

The awards will find their owners at the ceremony that will start on Friday, December 11. You can vote here to support your favorite games. You must register before voting.