Cyberpunk 2077, the new game of CD Projekt Red, one of the most anticipated games of this year. The first comments about the game came as well.


Cyberpunk 2077, the new game by CD Projekt Red, is a short time away. Some media outlets had the opportunity to play the game for 16 hours and shared their first impressions. We have compiled for you the highlights from the comments of various media organizations. 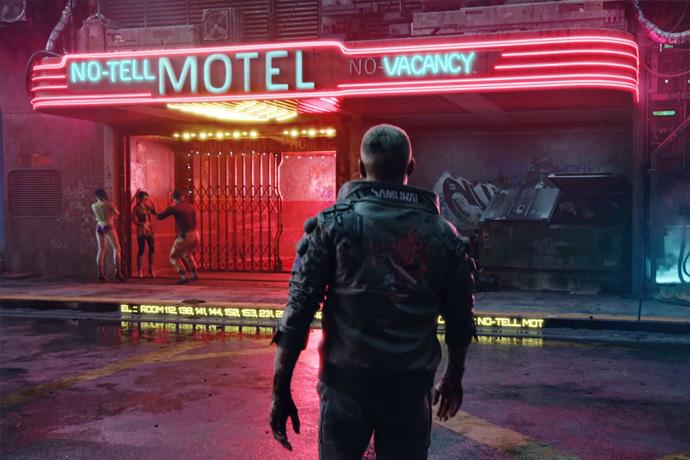 We would have been able to play the game on November 19 if there were no final postponements, but unfortunately the game was postponed once again. On November 19, some foreign media outlets shared their first comments about the game. Below you can find the comments on item by item.

Let us remind you that these comments are made only for the first 16 hours. It can proceed in a positive or negative direction.

Cyberpunk 2077 will be released on PlayStation 4, Xbox One, PC and Stadia on December 10th.

The new generation version will come in 2021, but thanks to backward compatibility, you will be able to play on the next generation consoles from the release date of the game.

The last free game from Ubisoft has been announced: Anno 1701