Electronic Arts' popular soccer series FIFA continues to break sales records in Europe again. According to new data released by GfK Entertainment, FIFA 21, the last game in the series, has managed to become the best selling boxed game of 2020.

The Avatar FIFA 20 demo has been released! Here are the details
GfK Entertainment stated that FIFA 21 ranks first in many highly populated European countries such as the UK, Italy, Germany and Spain. There are only three countries where FIFA 21 has failed to take the lead; these are in the form of France, Finland and Russia. Animal Crossing: New Horizons in France, The Last of Us Part II in Russia and Minecraft games 2020 in Finland have been the leaders. 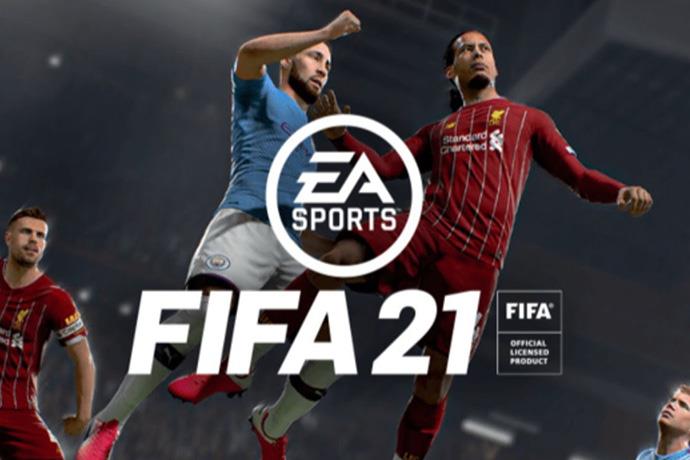 When we look at the other best-selling boxed games after FIFA 21, we see that Animal Crossing: New Horizons, The Last of Us Part II, Minecraft, GTA V and Mario Kart 8 Deluxe games have achieved great success. GTA 5 has managed to be in the top 3 in many countries, especially in Eastern Europe. Mario Kart 8 Deluxe, on the other hand, was in the top 3 in 7 different countries, although it was a game released in 2017.

The FIFA series has previously managed to become the best selling boxed game in Europe in 2017, 2018 and 2019.

Project Athia will remain exclusive to PlayStation 5 for 2 years