The new release date of Far Cry 6 the new game of the Far Cry series one of the expected games of next year has been listed on the Microsoft Store.


Far Cry 6 the new game of the popular game series Far Cry published by Ubisoft and developed by Ubisoft Toronto was postponed in recent weeks. Now the new release date has probably been announced. 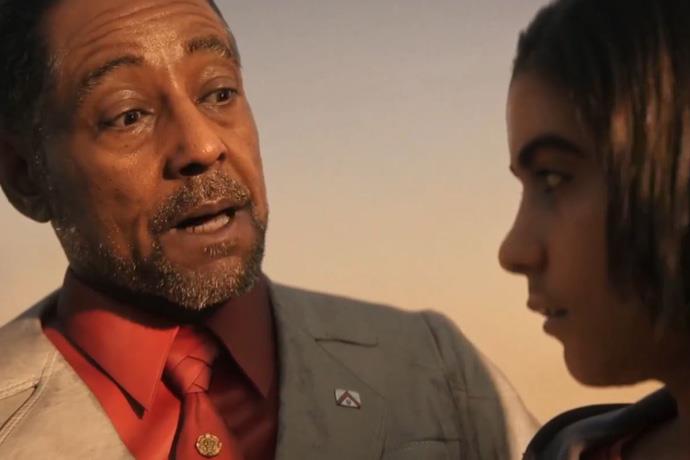 Giancarlo Esposito who starred in productions such as Better Call Saul, The Mandalorian and The Boys, will play the villain in the new game of the series. Far Cry 6; Xbox Series X will debut for Xbox One, PlayStation 5, PlayStation 4, PC (Epic Games, Uplay) and Stadia.