The Epic Games Store is again gearing up for free game campaigns next week. Star Wars Battlefront II: Celebration Edition game will be distributed completely free of charge this week. 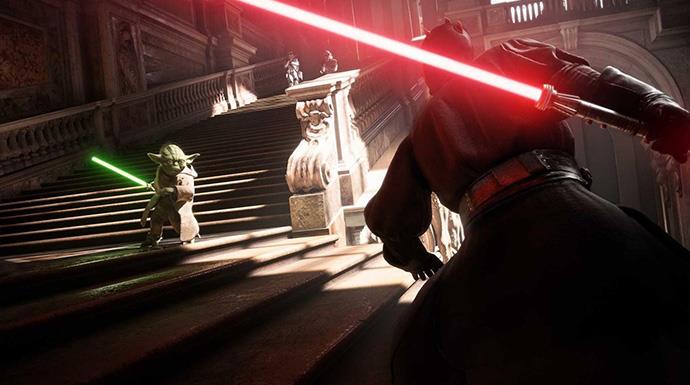 When Star Wars Battlefront II was released, it was criticized for its in-game micropayments. However, in the following periods, these problems were solved in general. The Celebration Edition, which will be distributed free of charge next week, also includes all customization content and items inspired by STAR WARS ™: THE RISE OF SKYWALKER ™, available from launch, through in-game purchases.

In addition to the story mode, Battlefront II, which has a powerful multiplayer, also draws attention with its superior visual quality. There were players who couldn't play Battlefront II because the prices of EA games were quite high. In this sense, we can say that Epic's campaign has been very good.