Epic Games announced on its store that it will give free to game lovers between November 26 - December 3.


MudRunner, the off-road simulation game developed by Saber Interactive and published by Focus Home Interactive, will take its place in the library for 1 week for free next week. 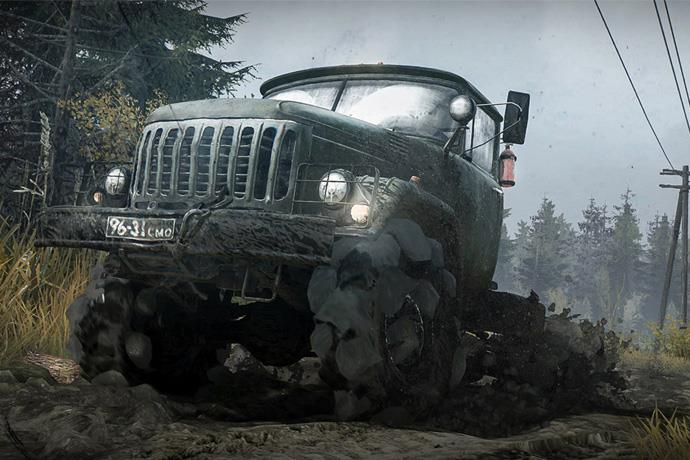 The company will present the game called MudRunner, which is on the Steam platform, free of charge, for the period between November 26 and December 3, next week. 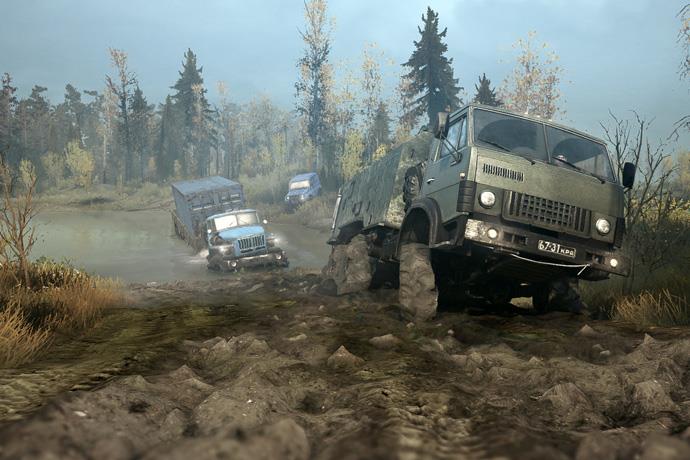 MudRunner, an off-road simulation game developed by Saber Interactive and published by Focus Home Interactive, was released in 2017. Available on Microsoft Windows, PlayStation 4 and Xbox One platforms, the game is the continuation of Spintires released in 2014.

In the game where you can only carry a compass and map as a guide in the Siberian forests, we try to complete the missions given in the most difficult conditions in 19 different terrains. It is also possible to play the game alone or in multiplayer with a team of 3. The game, which has an advanced physics engine, has a version called American Wilds as well as Siberia. In addition, 4 different add-on packages independent of the main game are waiting for their enthusiasts.