Epic Games Store is one of the first things that come to mind when it comes to free games. The situation noticed by a user concerns Ryzen processor owners.


We recently shared the solution of Cyberpunk 2077's optimization problem with Ryzen processors. After a short while after the error that was made by the producer, an important situation regarding the Epic Games Launcher was noticed.

It is annoying when there is no game or service in the background of the Epic Games Store interface. However, a solution has not been found yet. As a suggestion, by pairing the Epic Games account with GOG Galaxy, EGL can be closed after the game is opened.

Moreover, it has been found that Epic Games Launcher sends 14 times more data in the background than Steam and Nvidia Experience. Communicating with Amazon's AWS servers, the interface downloads 30 times as much data as it originally sent when most of its data usage was for multiple IP addresses. 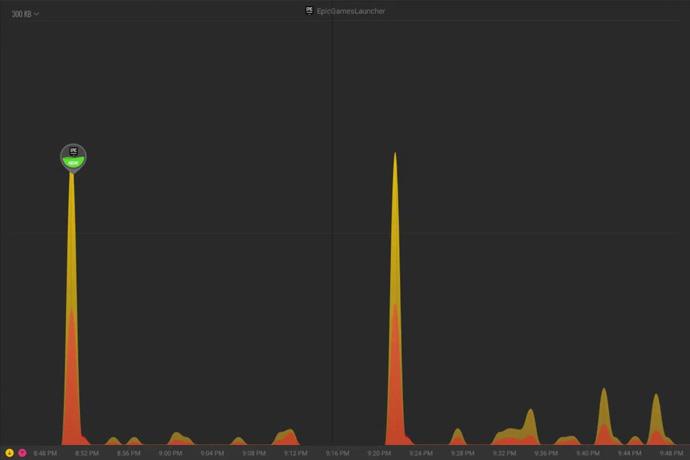 Although Epic's interface does not use a lot of RAM in the background, it seems poorly prepared due to the considerable GPU usage while on the processor and even on the desktop.

It is useful to remind here a simple but effective rule. Do not forget to deactivate the software that does not need to be opened at system startup from the startup part of the task manager to avoid struggling to use system resources as soon as you turn on the computer and to avoid such problems.

Sony: There is great interest in single player games