Epic Games, which owns the Unreal Engine graphics engine but is more popular with Fortnite and its free games on a weekly basis, bought the mall. 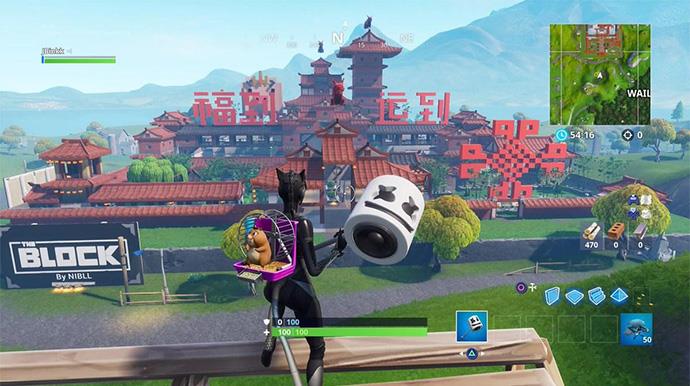 It was announced that Epic Games recently purchased the Cary Towne Center shopping store and land in North Carolina. The 98,000 square meter site is planned to become Epic Games' new headquarters by 2024. Work will begin this year to turn the land into a headquarters. In addition, studies are currently being carried out so that the community can use it, rather than just being a headquarters.