In the first mission playthrough video, watch Commanders team up and raid a hostile settlement in a combined arms operation in an Elite Dangerous: Odyssey pre-alpha build.

The video shows a team of three Commanders plunge into a daring on-foot raid of a military outpost. Their objective: to disable the power centre and ultimately render the opposing faction powerless.

All three Commanders in the incursion team are specially equipped for their assigned role, selected from the wide range of space suits, weapons and equipment available in Elite Dangerous: Odyssey. Their tactical gear grants them an edge in their assigned tasks, whether it is to infiltrate the base avoiding detection, lay down covering fire if the alarm is raised, hacking, or quickly extract their teammates from a tight spot if enemy forces overwhelm them. 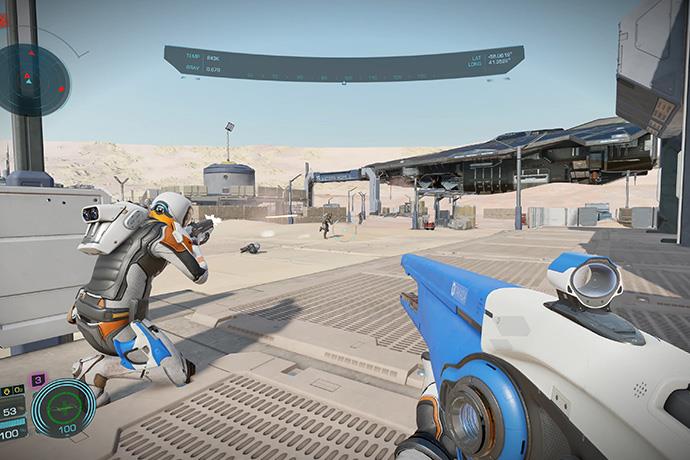 The Elite Dangerous galaxy’s rich setting and open-ended design reaches a new level of depth thanks to Odyssey’s feet-on-the-ground gameplay. Introducing the detailed scale that is needed for on-foot gameplay while maintaining the vast distances measured in light years and the myriad missions available to players, Odyssey will greatly augment the already rich world of Elite Dangerous, offering a more personal experience for all Commanders to enjoy in their own way, in addition to the vast galaxy they can already explore. 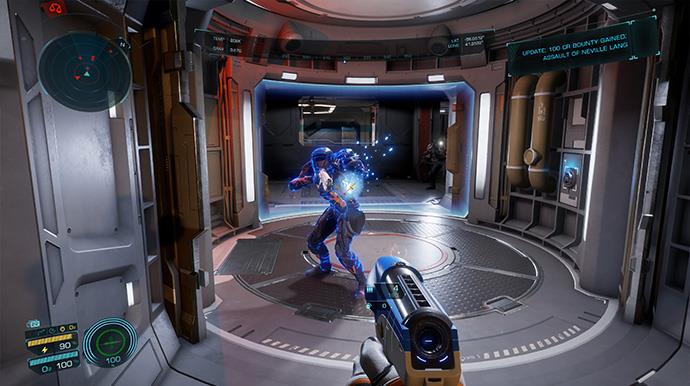 Elite Dangerous: Odyssey releases on PC in late spring 2021 with an Alpha scheduled to begin on 29 March. Releases on the PlayStation®4 computer entertainment system and the Xbox One all-in-one games and entertainment system are planned for Autumn 2021. Prospective PC Commanders can pre-order now and secure their access to the upcoming Alpha via Steam, the Epic Games Store and the Frontier Store.

Cyberpunk 2077 was only 4 years in development, although it was announced 8 years ago