We'll see information about the new games from Blizzard's two most popular game series at BlizzCon, which will be held online in February 2021.


Diablo's new game, one of the most important series in the game world, and Overwatch 2, which debuted in 2016, were announced at the previous BlizzCon event. We haven't heard much since their announcement, but the news seems to be close.

At the BlizzCon event, which was decided to be held online this year due to the epidemic, it seems that we will get new information from both games. Jeff Kaplan, one of the heads of Overwatch and Blizzard, said new things about Overwatch 2 will be revealed at the upcoming BlizzCon event. 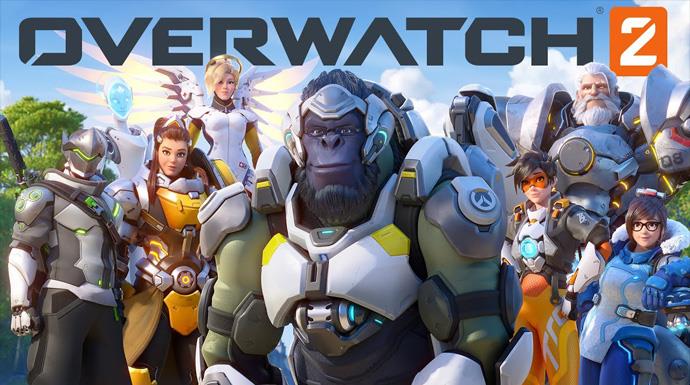 Also, Diablo 4's director, Luis Barriga, confirmed that Diablo 4 will also be at BlizzCon. According to Barriga, the next big update for Diablo 4 will be shown at the BlizzCon event.

BlizzCon will be held online from February 19-20. Apart from new information from the games previously announced at the BlizzCon event, new announcements are also expected. Although it is said that this year will be a big event, it may be a low activity compared to the previous year as there is no physical participation.