Cyberpunk 2077's pre-orders are more than The Witcher 3

Cyberpunk 2077, the new game by CD Projekt Red is very little time left and the players are extremely excited. CD Projekt made a statement about the pre-orders of the game in the past hours.


Piotr Nielubowicz, the company's finance manager, recently gave new information about the game. One of the most striking among this information is the pre-order amount of Cyberpunk 2077. Unfortunately, the exact number has not been announced, but it has been announced that there are more than any Witcher game released so far. We can't say that the first two Witcher games received a lot of pre-orders, but the third game has a lot of pre-orders. That's why it's good news for CD Projekt Red that the third game has pre-orders.

Also, according to the statement, the pre-orders of Cyberpunk 2077 were significantly more than The Witcher games. Finally, more than 50% of sales were expected to be digital. 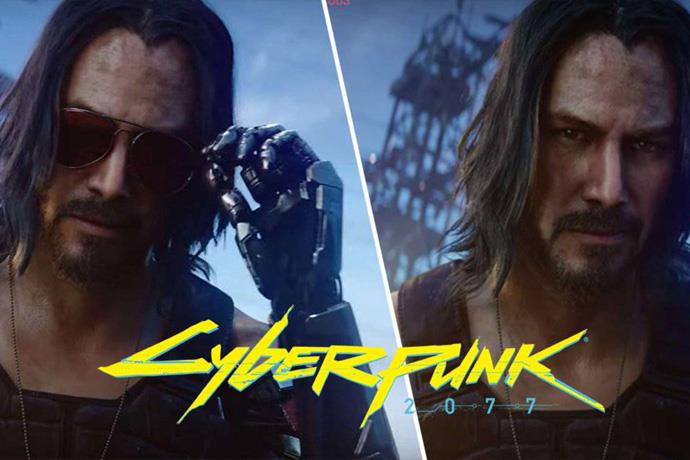 Cyberpunk 2077 will be released on PlayStation 4, Xbox One, PC and Stadia on December 10th. The new generation version will come in 2021, but thanks to backward compatibility, you will be able to play on the next generation consoles from the release date of the game.

SWITCH: High-quality indie platformer out in the Americas Monday

5 new games will be announced at The Game Awards