Cyberpunk 2077 lost close to 80% of its players in three weeks. Player numbers melted away much faster than Witcher 3.


Cyberpunk 2077's simultaneous player numbers on Steam dropped drastically in three weeks. Cyberpunk 2077, which broke records by exceeding the number of 1 million simultaneous games in its early days, is currently struggling to reach 200 thousand. Cyberpunk 2077 has been announced to lose players much faster than CDPR's previous game, Witcher 3.

Cyberpunk 2077 suffered a player loss of approximately 80% in its first three weeks. In The Witcher 3, the same 80% loss occurred over a long period of three months. Since Cyberpunk 2077 debuted with a much greater expectation than Witcher 3, the difference is somewhat understandable. However, it can be clearly seen that the player numbers are declining faster than predictions. 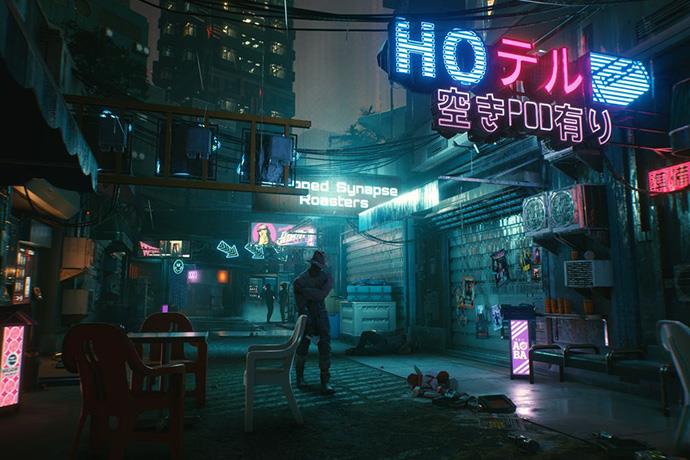 CD Projekt announced that Cyberpunk 2077 had sold a total of 13 million in a statement made 12 days after its release. The current sales figures for the game are currently unknown at what level. Analysts said in pre-release estimates that Cyberpunk could sell more than 20 million in the first year of 2077. However, of course, they could not anticipate the turbulent launch period of the game.

There is a lot of problem in front of CD Projekt that needs to be solved right now. While the company struggles to fix the mistakes in the game and bring the game back to the PS Store, on the other hand, it has to fight the lawsuits brought to them by investment firms. Making a statement on the issue recently, CDPR said that they will take strong and effective steps against the lawsuits and defend themselves.

In the process we left behind, more than one investor company sued CD Projekt RED, arguing that deceptive words were used about the state of Cyberpunk 2077.

Sony: Not a single PS5 left all stock out