Cyberpunk 2077 has been postponed for exactly 3 times and a postponement news came in the past hours, but this time the announcement of additional packages and DLCs prepared for the game not the delayed.


The announcement of the future DLCs and additional packages for Cyberpunk 2077, which is published and developed by CD Projekt Red has been postponed.

Downloadable content, which is normally expected to be announced before the game's release has been postponed until after the game's release, that is after December 10th. The game's DLCs and additional packs are inspired by The Witcher 3. Following the release of The Witcher 3, a total of 16 free DLCs arrived, adding both new missions and new items to the game. In addition, the two expansion packs released a while after its release offered us a completely different game. 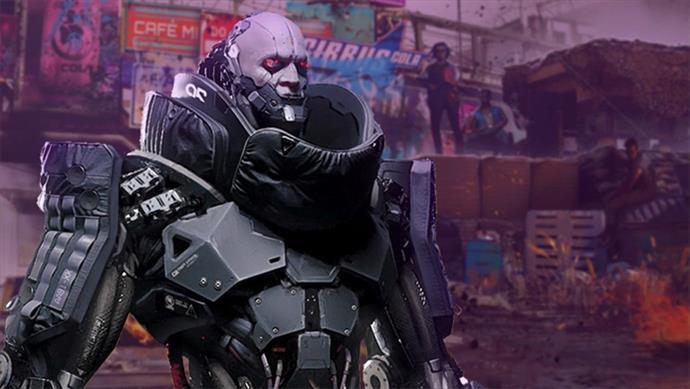 For Cyberpunk 2077, exactly this kind of content has been considered, but unfortunately we will be able to see them after the game is released.

Cyberpunk 2077 will be released on PlayStation 4, Xbox One, PC and Stadia on December 10. The new generation version will be available in 2021, but thanks to backward compatibility, you will be able to play on the next generation consoles from the release date of the game.