Cyberpunk 2077 will definitely not be delayed this time

Cyberpunk 2077 was unfortunately postponed 3 times in total and the players are therefore a little insecure. However, this time CDPR wants us to know that the game will be released on December 10.


With The Witcher 3, the last fiscal quarter reports of CD Projekt Red which won the love and trust of most players and will soon release the game Cyberpunk 2077 were shared and it was especially emphasized that Cyberpunk 2077 will not be postponed.

Most of the revenue generated during this period comes from The Witcher 3 Wild Hunt, which still continues to sell. It is also said that the sales numbers of Gwent: The Witcher Card Game have increased successfully. In the first image below, there is a list of the brands that have cooperated for the advertisement and promotion of the game, and the second image shows in which countries the game will be published in a localized manner.

After the release of Cyberpunk 2077, there is no big game that CD Projekt Red is currently developing. Therefore, the company's plans are highly curious in this regard. 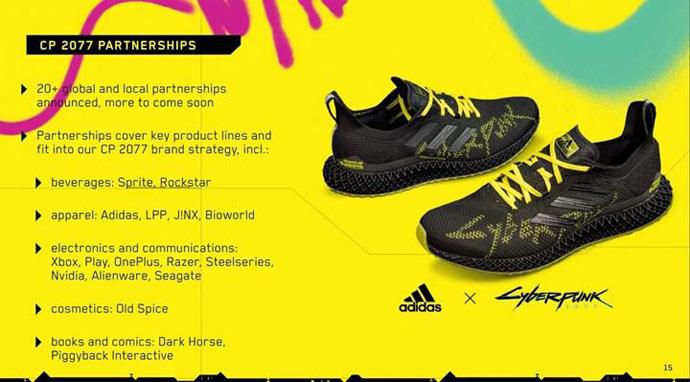 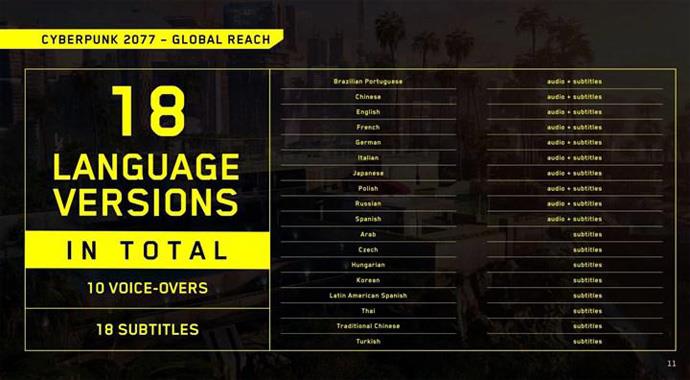 Cyberpunk 2077 will be released on December 10 for PlayStation 4, Xbox One, PC and Stadia. The new generation version will come in 2021, but thanks to backward compatibility, you will be able to play on the next generation consoles from the release date of the game.