Cyberpunk 2077 review scores have been published. Although the game is quite popular in general, some critics say there are too many bugs in the game.


Cyberpunk 2077, the most anticipated game of recent years, finally meets with gamers this week. The review points of the game were also published with the lifting of the embargo as of today. The Metacritic average is currently at 90.

When we take a look at the shared reviews, we see that Cyberpunk 2077 is very popular in general. Almost all of the critics say the game offers a great RPG experience with its huge, colorful and vibrant sci-fi world. Statements were made that there is a lot of content to be made and seen in the world of Cyberpunk 2077 and that gamers expect hundreds of hours of intense experience. 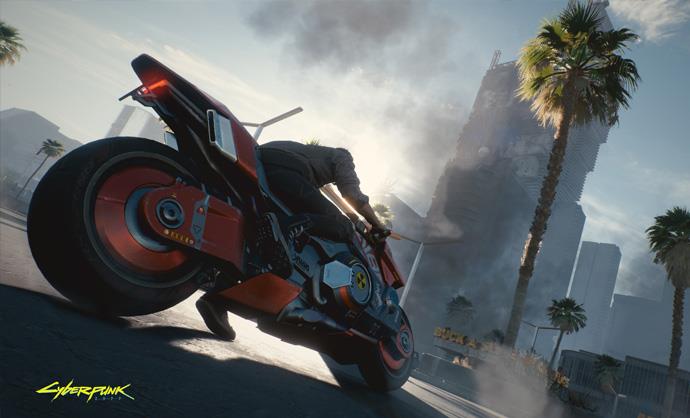 On the other hand, some criticisms have not been made for the game. Some major publishers, especially PC Gamer and Gamespot, say there were a lot of bugs in Cyberpunk 2077. For example, Giant Bomb even said that it was a mistake for Cyberpunk 2077 to debut as such. Players seem to be waiting for a slightly buggy experience during the release process.

Finally, the in-game war / combat mechanics seem to be one of the less powerful sides of Cyberpunk 2077. As you know, this aspect of the Witcher 3 game was criticized. Cyberpunk 2077 seems to affect the players with its big world and atmosphere.