The pre-order amount of Cyberpunk 2077 has been announced. The information released for the last 24 hours is really surprising.


Cyberpunk 2077, published and developed by CD Projekt Red finally made its debut. The game has been available for pre-order for a while now and the pre-order amount shows the excitement.

Cyberpunk 2077 reached the number of sales that could be called "very good" for most successful games. According to CD Projekt Red's statement, the pre-order amount of Cyberpunk 2077 is 8 million units. It also managed to generate more than $ 500 million in revenue before the game came out, with 8 million orders. 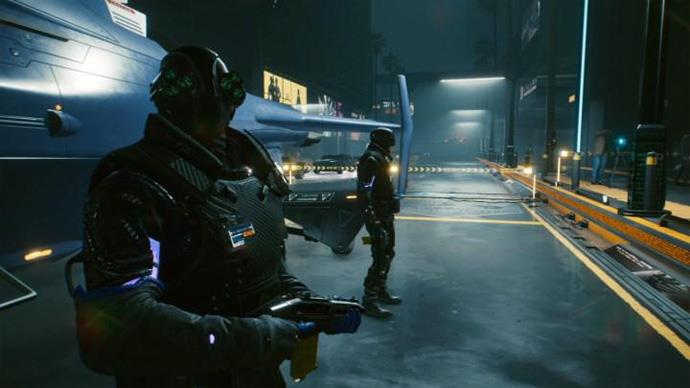 Let's give another example so you can compare. The pre-order amount of Grand Theft Auto 5, one of the most popular games in the world, is just over 7 million. When the first day revenues and pre-order revenues are added, the revenue generated by the company exceeds 800 million. So Cyberpunk 2077 has been a really good success.

Cyberpunk 2077 is currently available on PlayStation 4, Xbox One, Stadia, Epic Games and GOG. Thanks to backward compatibility, you can also play the game on new consoles. The special version prepared for the new generation consoles will be released in 2021.