Cyberpunk 2077 was released a week ago and there is another surprising news every day. Cyberpunk 2077 developers are overly frustrated with the management team.


One of the most anticipated games of this year, Cyberpunk 2077, which was published and developed by CD Projekt Red, was released about a week ago. Unfortunately, the sadness of the game in terms of performance is now encountered every day and we see things that are rare in the game world.

Ever since the game came out, surprising things about the game have been coming and a new one has been added to them. On Thursday, CD Projekt's developers and management team attended a meeting. The general highlight of the meeting are the critical questions that some developers ask the management. Unfortunately, none of the questions were answered properly. One of the most striking questions is "Why did you explain why the game was over before the game was over in January?" the question is. When the game was postponed from April to September in January, it was said about the game that "the game was actually over but some things had to be overcome". 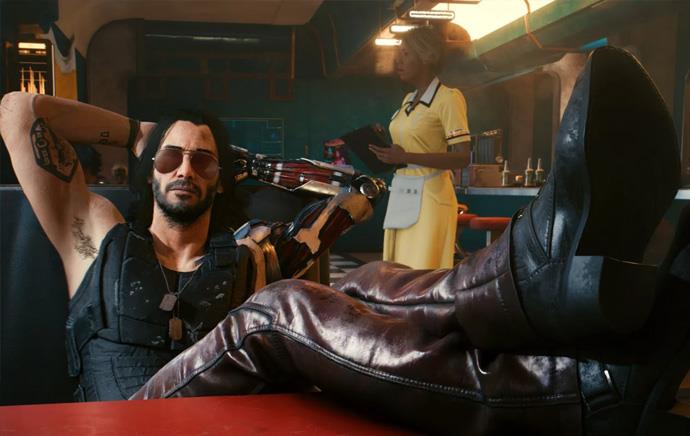 Avatar CDPR admitted that they did not spare enough time for older generation versions of Cyberpunk 2077
Another question that draws attention is "How can developers do a game about exploiting companies while working in difficult conditions by doing extra work?" the question is. It is clear that the question has a reference to CD Projekt. Before the final postponement of the game, there was an explanation from the CEOs of the company that the extra time was good, and then an apology was made. Looking at the last comments, it is obvious that not only the players but also the developers are angry.

Winning the trust and love of gamers with The Witcher 3, CD Projekt was recognized as a player-friendly company. Unfortunately, the mistakes made after the release of the game and the lies told rightly annoyed the players. Before the game was released, it was said to work well on older generation consoles, but just yesterday morning the game was removed from PlayStation Store because it did not work properly. It should be said that this is almost nothing in the game world.

It's not just performance and bugs, it's actually the problem. Although the game is of good quality in terms of content, this was not what the players were told for 8 years. The players were told that a role-playing game would be presented and advertised accordingly, but the game we see is an open world action game. We hope CD Projekt Red can regain our trust.