Crysis developer Crytek is working on a new high-budget game

It was revealed that Crysis' developer studio Crytek, one of the most popular game series in the game world has opened a job for a new game.


Crytek, the developer studio of the Crysis series, which is popular all over the world, especially in our country, seems to be working on a new unannounced game.

Some job postings of Crytek have been revealed recently. According to job postings, Crytek is currently working on an unannounced AAA game, meaning it is working on a high-budget game. According to the announcement, it is not certain what kind of game the game is, but we can think that it is an FPS game.

Considering the features they are looking for, it is stated that they are usually the first choice of developers working on FPS games. Below you can find the images posted for the job posting with the desired features.

Also, according to some leaked information, Crytek is said to be working not only on this new game, but also on Crysis VR and Crysis Next projects. Crysis VR is a virtual reality game as you can imagine. Crysis Next is a free battle royale game. Crytek, which has been silent for a long time, broke its silence with remaster versions released last year. 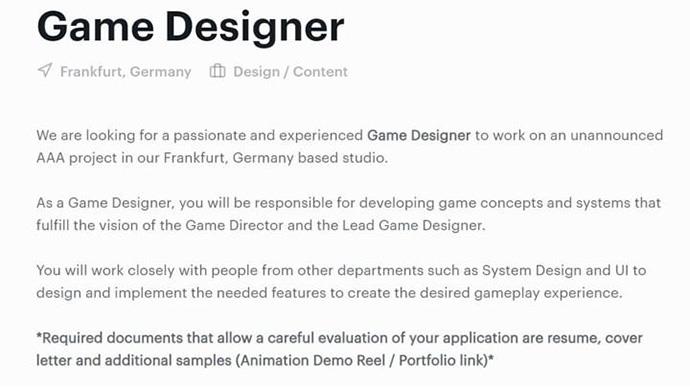 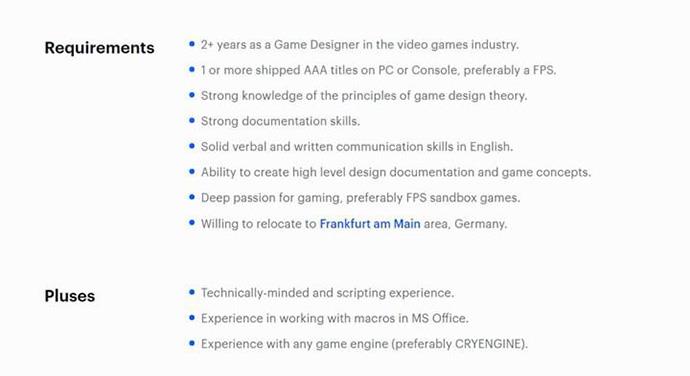