CD Projekt Red seems to fill the boxed version in Cyberpunk 2077, just like The Witcher 3: Wild Hunt. There will be 2 discs, maps and a few other things in the box.


One of the most anticipated games of this year Cyberpunk 2077 is a few days away if not postponed again. A Reddit user leaked the content of the physical version of the game to the internet the other day. The contents of the box are still full.

As you can see in the photos below the box is quite full in this game just like in The Witcher 3: Wild Hunt. In the box of the game; There are two blu-ray discs, a mini booklet with a summary of the universe, stickers, postcards and a map of the game. 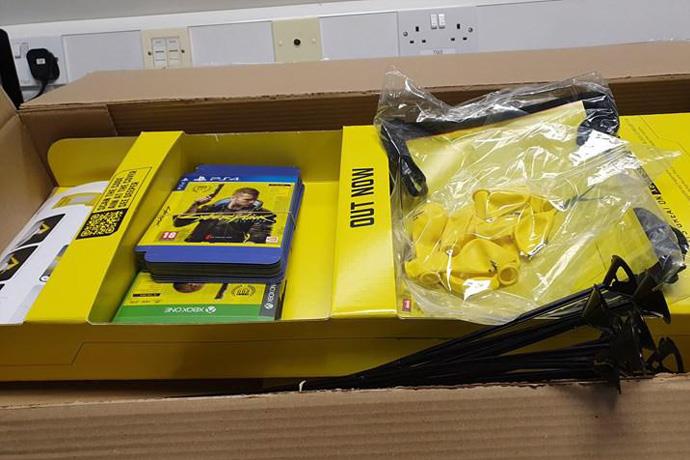 Let us remind you that all this is for the standard version of the game. The game comes out in two different versions just like the Witcher 3 debut. In the classic version there are those mentioned above, there is also a collection version but it has completely different and full content. In addition, when we look at other images we can see that the game requires a minimum of 70GB free space on the PlayStation 4.

You can find the aforementioned images below. Let us remind you that new videos will be released for the game in a few days. 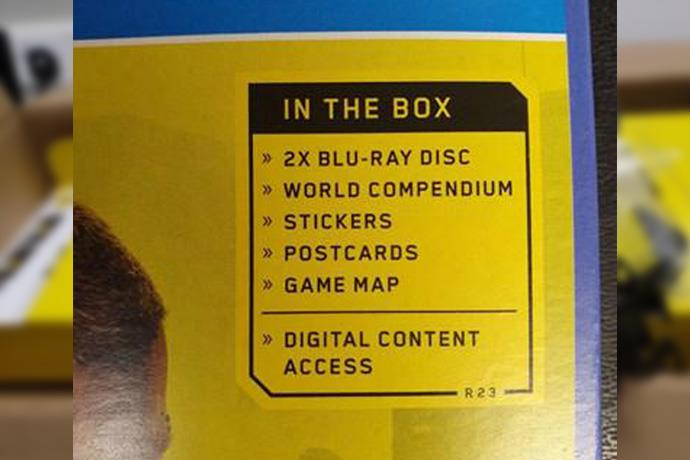 The new generation version will come in 2021, but thanks to backward compatibility, you will be able to play on new generation consoles from the release date of the game.

Sony: Not a single PS5 left all stock out