Starting with almost a record pre-order and first day revenue, Cyberpunk 2077 started losing money to the company due to errors and problems.


The Cyberpunk 2077, published and developed by CD Projekt Red, made its debut last week, but unfortunately it performed poorly on older generation consoles and low-end PCs. This performance also caused a great reaction from the actors.

Another surprising news about the game pops up almost every day since the game's launch. Following the confessions made one by one, a new report was published by Bloomberg today. It was announced that Cyberpunk 2077 reached 8 million pre-orders, it was the fastest selling game on the PC, and the company made a profit from the first day. 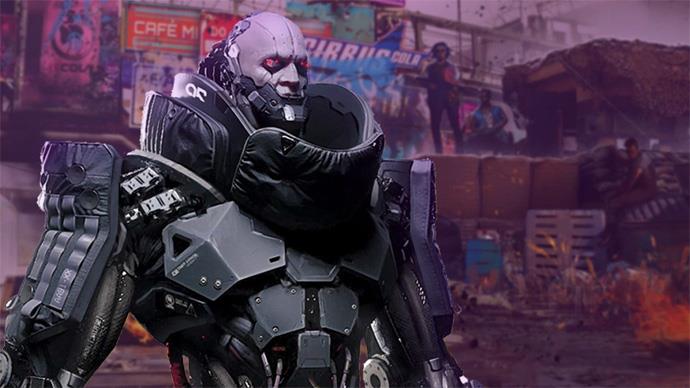 We hope that they will not only confess their guilt, but also make an effort to regain our trust. Cyberpunk 2077 is currently available on PlayStation 5, PlayStation 4, Xbox Series, Xbox One and PC. Those with older generation consoles are advised to wait until February 2021 to purchase the game.