Call of Duty: Warzone has had good success since its release. Now, Activision has brought the solo mode requested by everyone.

When the game came out last week, there were only battle royale and Plunder game modes. In Warzone's battle royale, 150 players were able to fight by building teams of 3 each. Players could hang out solo with the “squad fill” option if they wanted to, but this left the players in a difficult situation against the three opponents. Now, with the arrival of the solo mode, this problem has disappeared. 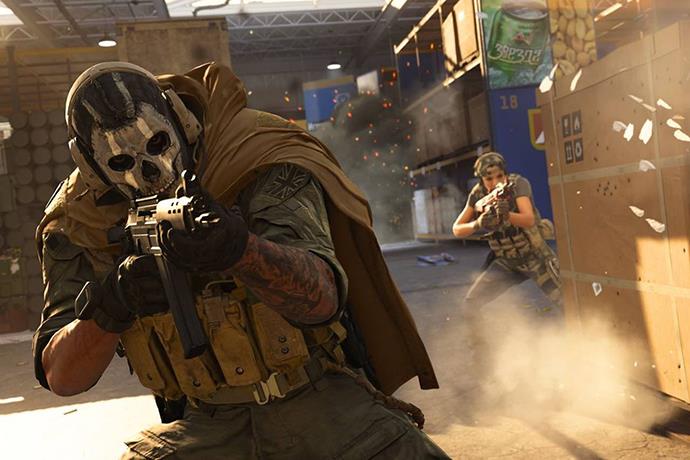 Self-revive kits are still available in Solo mode. Of course, even if you have a kit, your opponent is likely to kill you.