The new game of the Call of Duty series has had a nice success in sales as every year. Call of Duty: Black Ops Cold War started to break records from day one, according to the statement.


Call of Duty: Black Ops Cold War, published by Activision and developed by Treyarch and Raven Software was released the other day. The game which has always been a good success in sales and has also been a great success this time. 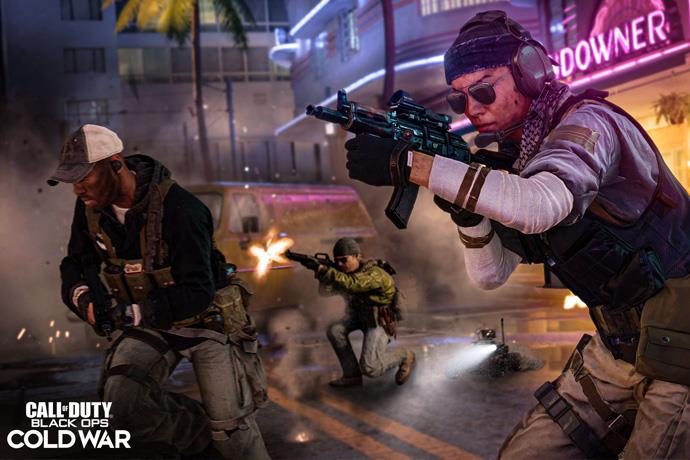 The new game of Black Ops, which has always been a popular sub-series in terms of its story, takes us to the Cold War this time. Fans also started to get excited since the day it was announced. This expectation is also reflected in the sales of the game. According to the news of GamesIndustry.biz, Activision Blizzard's EMEAA officer Anna Malmhake said the game achieved the highest first day sales in the brand's history. This record is valid only for digital sales, physical sales are not included. 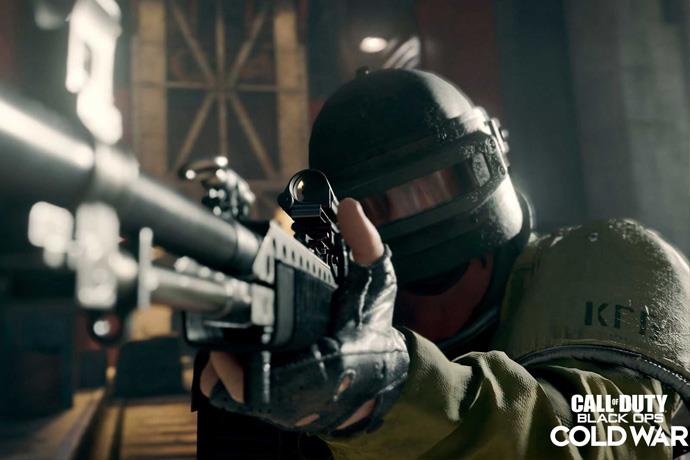 Graphics comparison of Spider-Man Remastered on PS4 vs PS5

GOG is giving away 27 free games