Siege Castles, the building strategy game where you engage in physics-based battles has been released on the App Store and Google Play for iOS and Android.


The building strategy game Siege Castles, published and developed by Plug in Digital and PHZ Game Studios, is released for mobile devices. 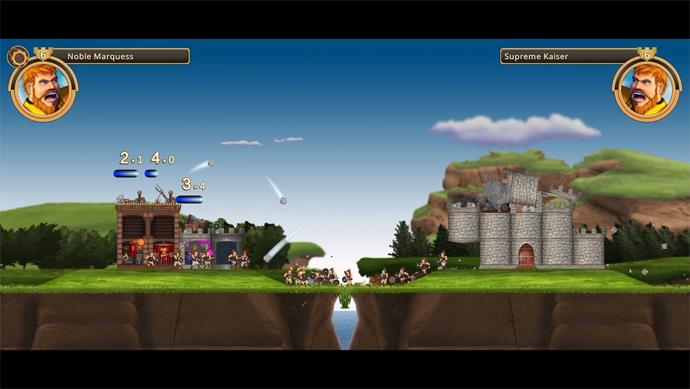 The game is currently available for free on Google Play and the App Store. You can find the game's release trailer, promotional article below.

Siege Castles is a relaxing, physics-based Castle Versus Castle game with lots of different siege weapons.

BUILD YOUR OWN CASTLE

Use the ballista to block stones coming towards your castle like an expert
Is it fun to throw a 90 kg stone 300 meters away? Then if you like the trebüşe catapults, we have it too
With the mighty ball, you can rain down death on your enemies!
Collect epic rewards and upgrade your castle with powerful upgrades
Expand your kingdom and dominate the island!