Officially released recently, Doom Eternal fell into the hands of pirates due to the error of its publisher, Bethesda.


Doom Eternal finally launched on the Steam and Bethesda platforms on March 20. Bethesda has announced that, they will use Denuvo DRM to defend their game against the hackers. However, it was noticed that the company forgot its .exe file without DRM protection in its launcher. 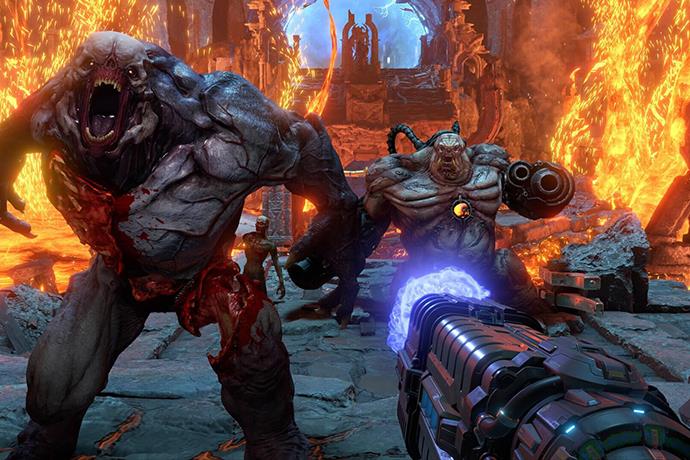 A Reddit user shared that he thought he had broken Doom Eternal. Moreover, he said the process was quite easy. He said that after opening the main game folder, a 369 MB denuvo file can be seen and below it is a smaller 67 MB file with the same name. Then all he has to do is copy the file. Users who have tried this also have confirmed that the method is working.

Although Bethesda had updated the version in her launcher with the occurrence of the incident, it was too late. A similar incident happened last year for Rage 2.