Video game adaptions usually not good as original games but there is few good adaptions too. We did a list of best video game movies.


It is a very difficult thing to adapt a successful video game to the cinema. Because players who enjoy the game, usually disappointed after when their dream and what they see do not match on screen. On this list we put together the best video game adaptations. We're not saying they're all great movies, but at least they managed to do something right. It can be character adaptions or story... Let’s look the best video game movies and adaptions of all time... 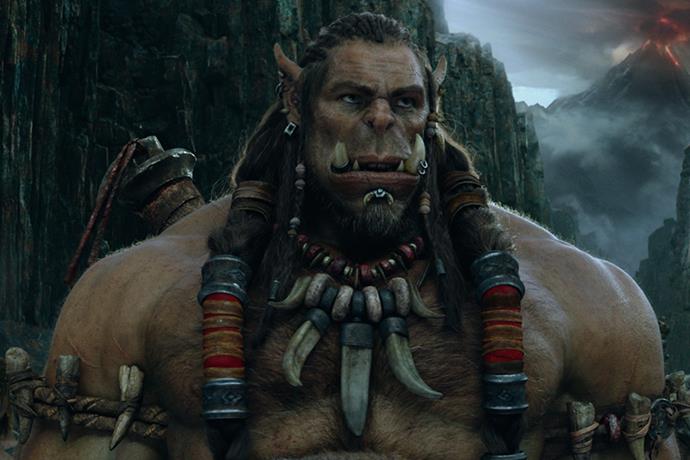 Warcraft is a huge world with so many players. And it is not only one game, there is real time strategy games, card game Heartstone and of course World of Warcraft online based RPG game. Story and lore is so large and complicated even some players have no idea what’s going on right now.  But Blizzard tried to do best and they did pretty good job for a video game adaption movie. 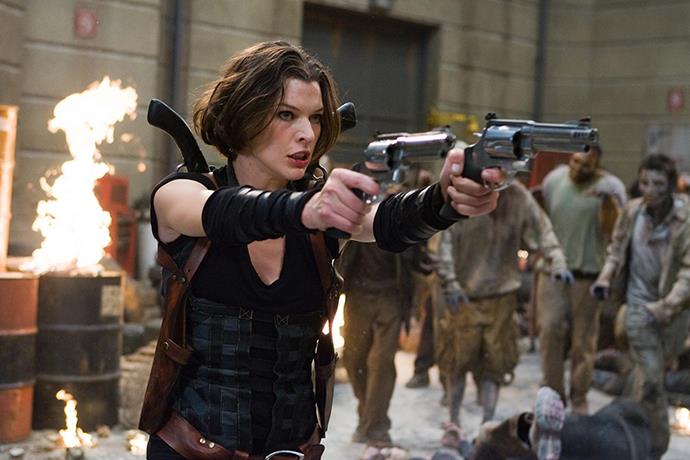 The most successful video game adaption in all time on screen. But they didn’t adapt the characters and story very well from the games but at least they did a really good job about action scenes. So people liked it. After first Resident Evil, 5 more movie came out with Milla Jovovich on leading role. 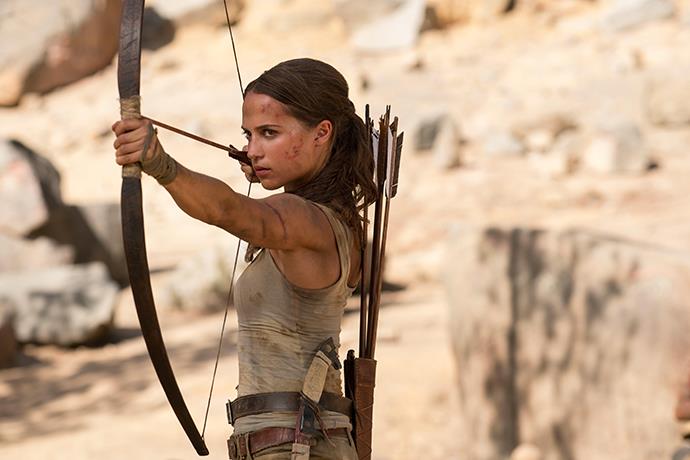 First Lara Croft movies with Angelina Jolie on leading roles, did success but their adaption was questionable. With Alicia Vikander on leading role Tomb Raider (2018) was very good job in the class of video game movies. 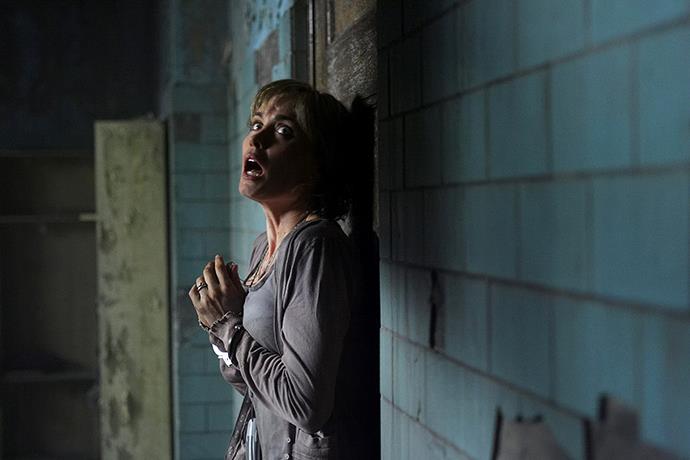 Scary movie just like original game. And they adapted the story and atmosphere pretty well. Even Pyramid Head showed itself in movie. 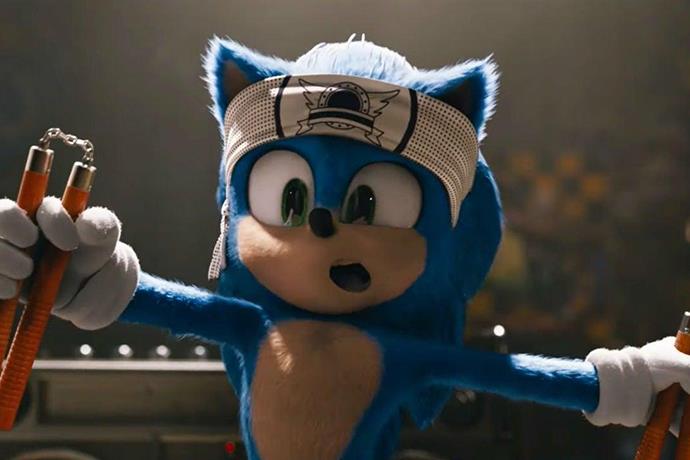 Sonic the Hedgehog was almost about to be a disaster, but the producers listened to their fans and yhey changed the Sonic’s appearence completely. Results is good. Sonic was a not bad movie.

6) Prince of Persia: The Sands of Time 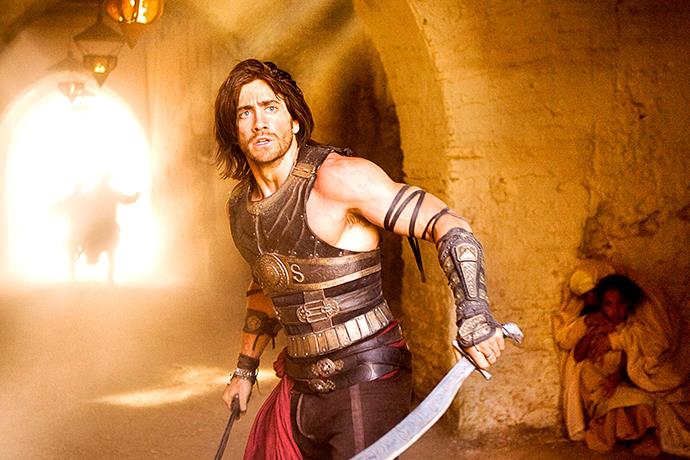 With stars like Jake Gyllenhaal, Gemma Arterton and Ben Kingsley; Prince of Persia: The Sands of Time was very good video game adaption on screen. Some parkour scenes reminds the games. 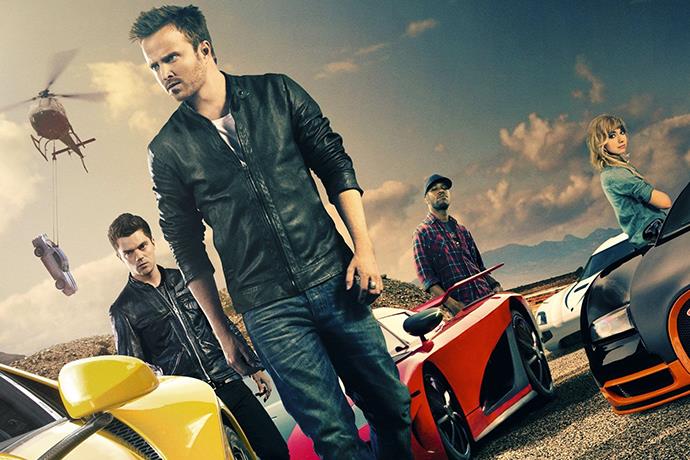 A racing game that is all about cars. True, but some NFS games have a good story like Most Wanted and Carbon. With Aaron Paul from Breaking Bad on leading role, Need for Speed was good race movie. At least better than last Fast and Furious movies, and they supposed to be a movie about car races. 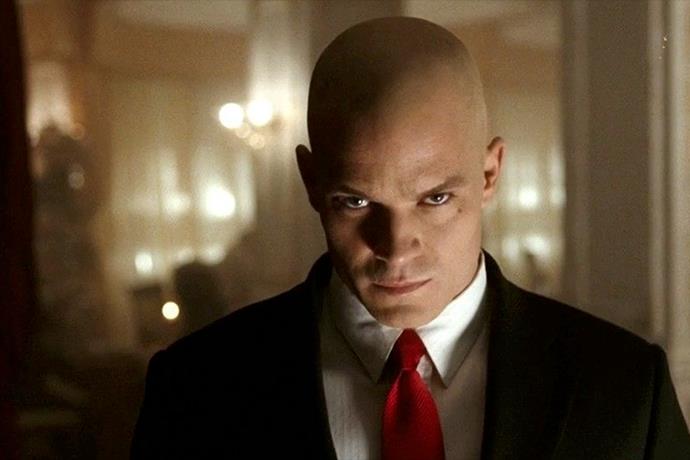 Hitman did success as action movie and they did second one of it years later on 2015. But it is a stealth game you know and Agent 47 not a Rambo, he is just a good assassin. So not a good adaption maybe. 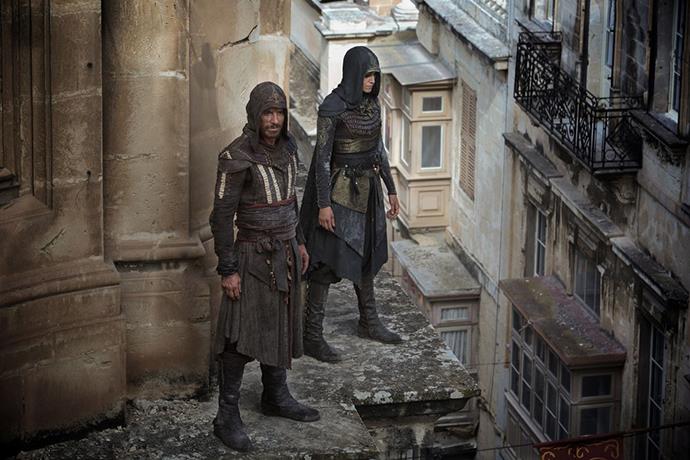 Talking about the assasins, there is a game series all about assassins and templars from Ubisoft.  First Assassin’s Creed and Assassin’s Creed 2 have the perfect story for a adaption movie. But what they did? They didn’t do a good adaption but at least we seen some good assassin scenes. 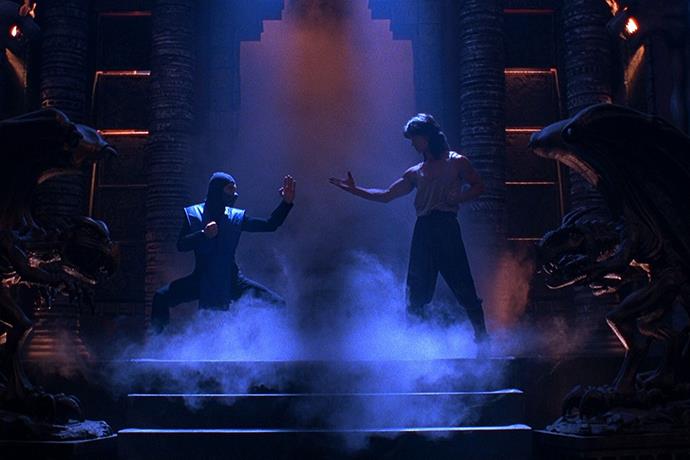 Okay, maybe it’s not a good movie but Mortal Kombat was very good about adaption. They used the original story right, character adaptions was perfect and it’s enjoyeble. Poor visual effects,  cliche scenes and boring storyline was the negative side of movie.