This year, many important FPS games will be released. Here are the best upcoming and most anticipated FPS games expected to release in 2020 and 2021.


2019 was a very good year for action ve FPS (First person shooter) fans. Call of Duty series made a nice comeback with Modern Warfare. After the disappointing Fallout 76, Outer Worlds gave the players what they wanted. Apex Legends has put its name among the most played battle-royale games.So, what games are waiting for the players this year and in the coming years. Here the top 10 best upcoming and most anticipated games of 2020 and 2021.

Best upcoming and most anticipated FPS games of 2020 and 2021

Legendary FPS video game series Doom, coming with fifth main title on this March 20. Doom: Eternal is a direct sequel to 2016's Doom. We will control Doom Slayer once again and we have to fight against demonic forces from hell with many melee or range weapons.

Okay, it’s happening. New Half-Life game actually coming on this March 23. Maybe it’s not third game or not actual sequel of legendary series but we all waited so long about this. Half-Life: Alyx is a virtual reality game, so you need a VR headset for play it. We are taking control of Alyx Vance in the event before of Half-Life 2. So Goordon Freeman didn’t return yet and we have to fight with combines, which soldiers of an alien empire that has conquered Earth.

If you played Witcher 3 or any other Witcher series, then you know CD Project Red. They are following same strategy with Rockstar Games. They are not making so many games but when they did, they want the perfect game by any measure. That’s why Witcher 3 so popular and perfect game for many of RPG players. Cyberpunk 2077 is a open world role-playing game too but this time in a world with more futuristic and scientific way.

First Dying Light game released in 2015 and it was a very good open-world zombie game in  apocalyptic world. It has so much weapons and parkour feature. Dying Light 2's release date has not been officially announced, but gameplay videos have been released.

After the announcemet trailer of was released in 2018, exciting waiting for continue for PC players. We hope that it will be releaed at end of this year.

After watching the trailer about Atomic Heart, you can think like 'It’s a Russian-made Fallout'. Its so similar with action role-playing elements, crafting system and even about enemies. But it’s most antipated game for us. Because after  Outer Worlds, we really miss apocalyptic open world RPG games. Atomic Heart takes place in the Soviet Union in an alternative reality sometime between the 1930s and 1960s where technology like the internet, holograms and robots have already been invented.

Witchfire is being developed by Polish independent studio The Astronauts. This game was officially revealed in 2017 at The Game Awards but we are still waiting for it. Well, trailer still looking fine. With a nice story, we hope that will be a enjoyable game.

Specially after Tom Clancy's Rainbow Six: Siege's success, we don't think Ubisoft will stop there. Tom Clancy's Rainbow Six Quarantine looking like a event of that game but its actually standalone game.  It’s set several years in the future of the Rainbow Six Universe. Operators will face off against a totally new breed of mutated alien parasite infecting human hosts and their surroundings.

Deathloop is a very promising game by developing by Arkane Studios, which they built Dishonored games before. Game is transports players to the lawless island of Blackreef in an eternal struggle between two extraordinary assassins. 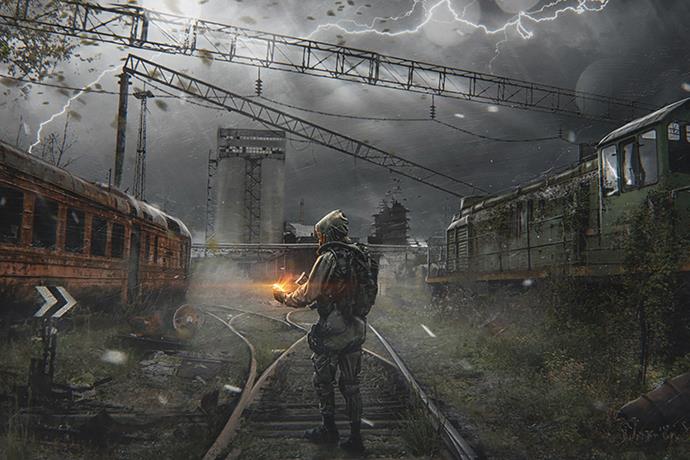 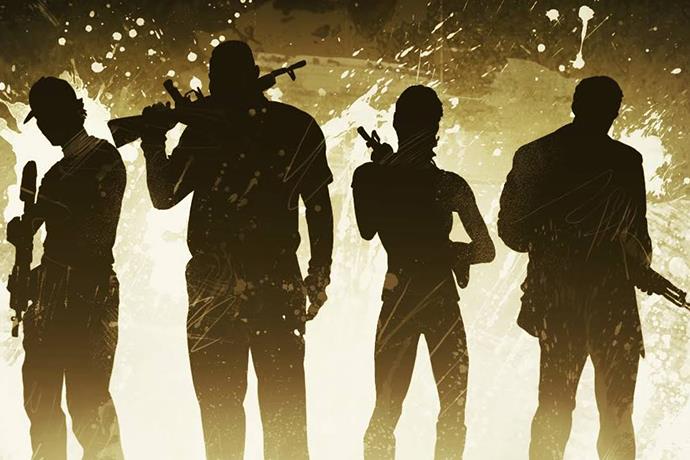