PUBG (PlayerUnknown's Battlegrounds), one of the most popular battle royale games. Here the tips and wyas for win every game.


Like all war games, only talent is not enough to win in PUBG. In addition to how well you play, the ability to form a strategy is also required. Here are a few tactics that can be useful.

How can you win a game in PUBG?

1) Get to know the maps well 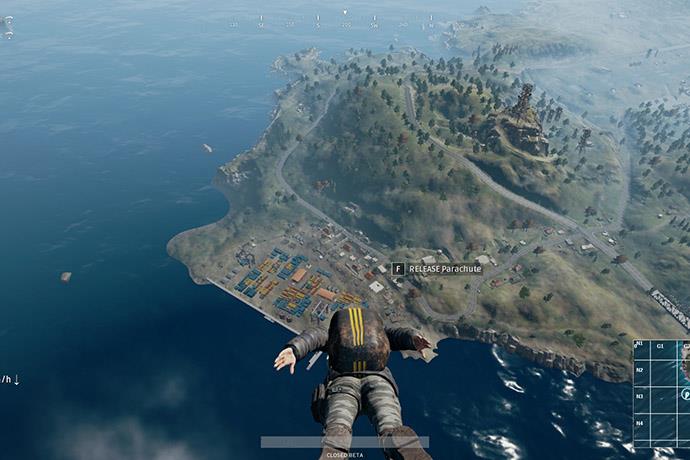 The maps in the game are huge and very detailed It will be very useful for you to get to know these maps closely. When you start the game, make sure to discover the surroundings, even if you do not see the benefit in that match, you will be in an advantageous position because you are the person who has the knowledge of the region in future matches.

In your first experiences, be sure to go down to different points on the map while jumping down with a parachute at the beginning of the matches so that you have experience in different regions. When you see the land, do not jump down immediately, but do not let the plane sail on too many routes. You don't want to step into areas of the map that are far from the center and filled with other players. 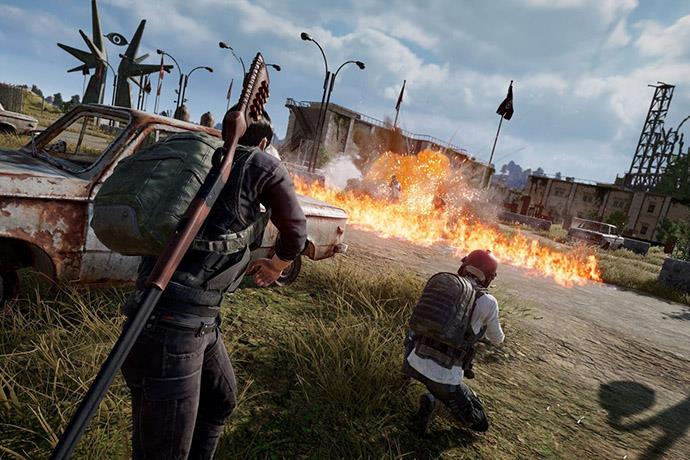 As the time progresses in the game, the map will start to narrow and players will have to approach more and more centers. The environment will become crowded and mistakes will be made.

Running around like crazy to catch up on the playable area is one of these mistakes. Try not to be on open ground as much as possible. Make sure that you can always use it as a trench with you.

There are also different strategies that users adopt to be in the playable area. One of them is to hang in or inside buildings close to the center and not to die while coming here at the end of the game. Another strategy is to wait at the top of a building in the center and appear at the last moments.

It's not an enjoyable tactic because the matches last over 20 minutes. But not necessarily, there are no people who want to stay at the end and be at the top of the leaderboard. 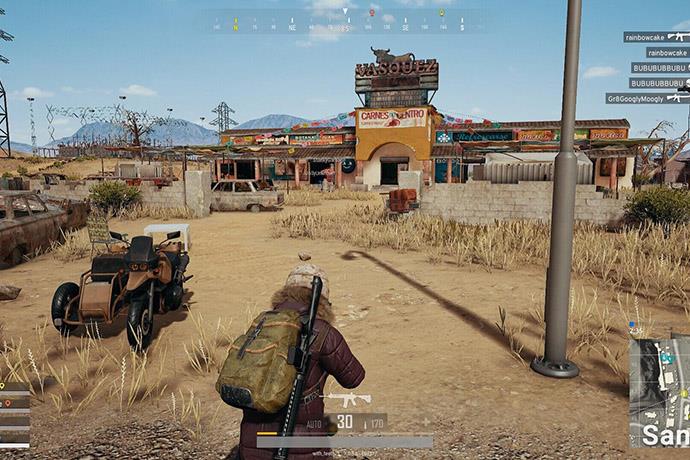 The best way to survive in PUBG is to stay away from anything that can kill you. The biggest threat is, of course, other players. For example; If you saw someone entering a building or found a place with an open door, it is safest not to get inside because the guns will probably shoot in there.

Instead, it would make more sense to find another structure. Don't worry, the map is really huge and there are enough structures for loot. Cities in PUBG are the richest places as loot but normally the most concentrated place for their players. It's best to stay away if you want to survive.

The easiest way to progress in the game is to continue carefully from building to building and to be well monitored and prepared for every movement on your route. If everyone is going on the same route, proceed in parallel with the others and see your way again without seeing other players. If you use trees and shrubs for camouflage, you will do the most logical thing. If you have very little time, then run running and hope that no one will shoot at you. Use crawling as little as possible because it closes your view. 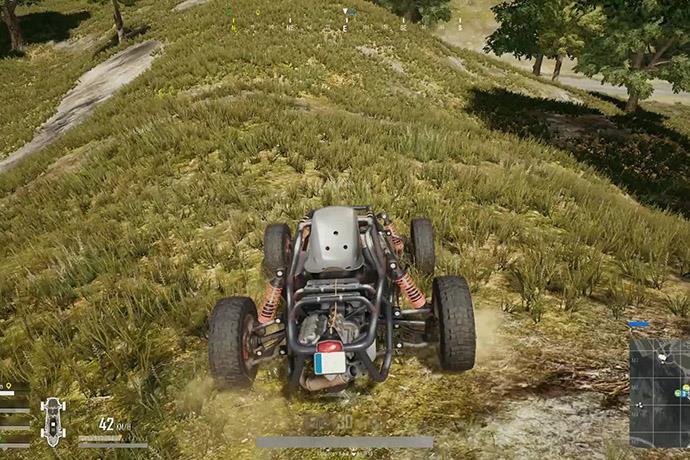 In PUBG, vehicles are like moving safes. It takes you one step further in combat, and even if it doesn't do anything, you have a trench to hide behind. If the situation has become very dangerous, proceed slowly to the driver's seat and move away. If you are quite far from the safe area, the easiest way to go to the playable area is again the vehicles.

There are many vehicles you can use in PUBG including motorcycles, dune buggies, SUVs, boats and old camp vans. If possible, find a closed vehicle. It protects you better than bullets than a motorcycle or a convertible. Since the waterways are also available to attack, just use the boats to quickly reach your destination.

Be sure to stop completely when getting off the vehicle, since PUBG has fallen damage.

5) Get Ready to Conflict 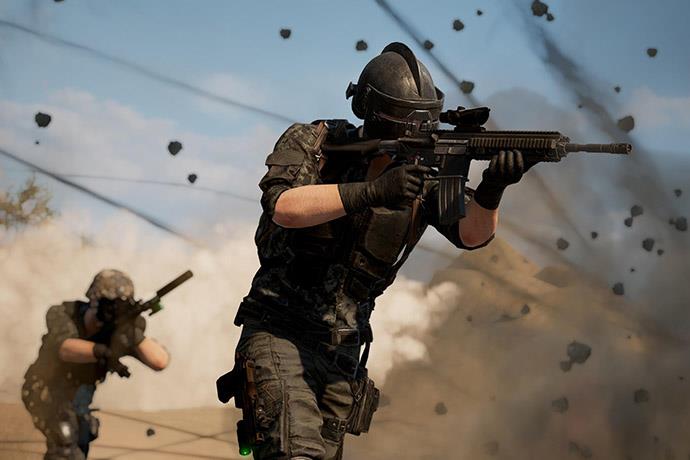 We have advised you to stay away from the conflict as much as possible in the items so far and stay safe, but you cannot win the match by embracing with other players. There will be times when you have to fight and treat your weapon. By that time, you will need powerful weapons. Make sure that the ammunition of your chosen weapon is plentiful. You don't want to be without bullets in the middle of the conflict. Keep your weapon full, refresh the charger when you are often available because there is no automatic filling feature in the game.

If you have a weapon, it will cause other players to think twice about getting into conflict. If you adopt the aggressive style of play and want to reduce opponents, you don't always have to go into conflict. The game offers you many choices to survive. Although it is not a very dignified way, you can easily sneak behind another player and kill him. Until the opponent turns around and responds