Battle Royal genre has become popular in mobile game in recent years. Some of these games stand out from their competitors. 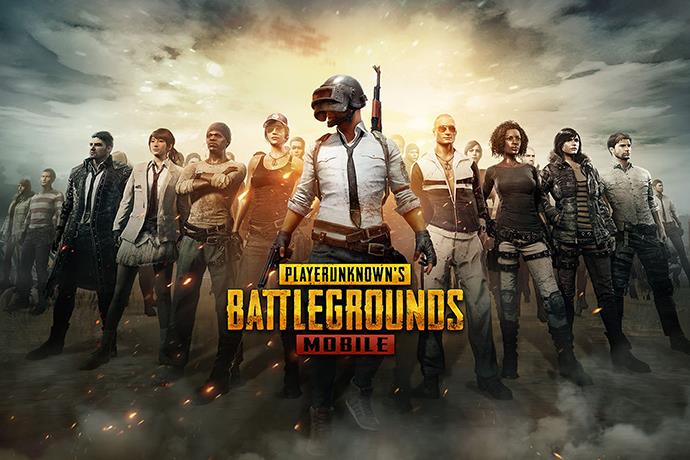 PUBG has managed to become one of the most popular among the Battle Royale games on mobile. 100 players face off in the game. New characters, features and different themes are added to the game frequently. 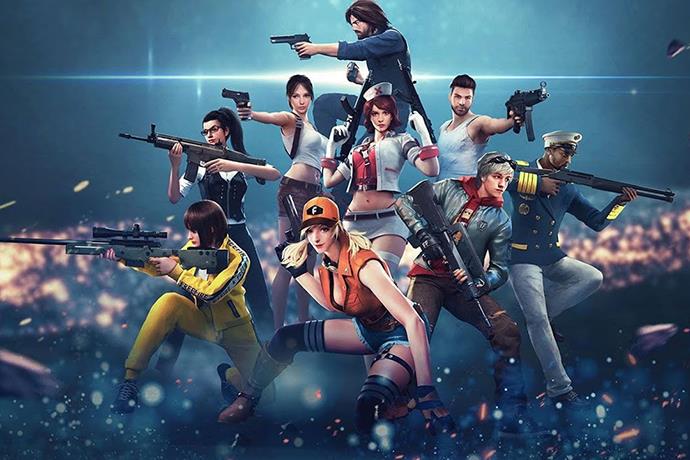 Garena Free Fire has high graphic quality, unique themes and PUBG-like gameplay. Moreover, it takes up less space on phones and runs smoothly on almost any device. 50 players face each other on the maps in the game. 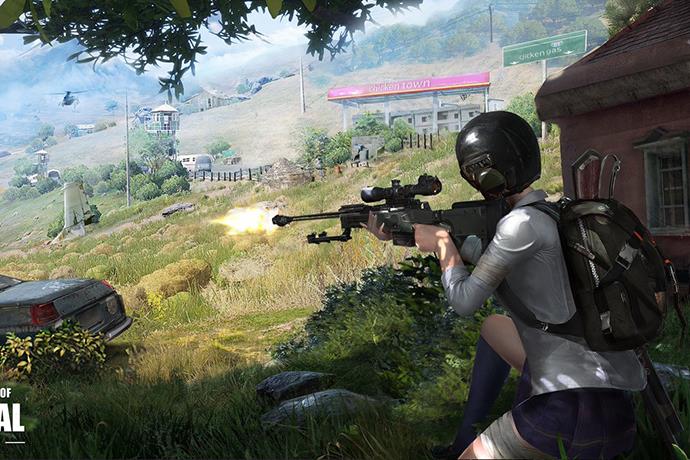 The game, which is quite large, needs high processor power to work without problems. 120 players in the game can take part in the same game and the players play against each other. 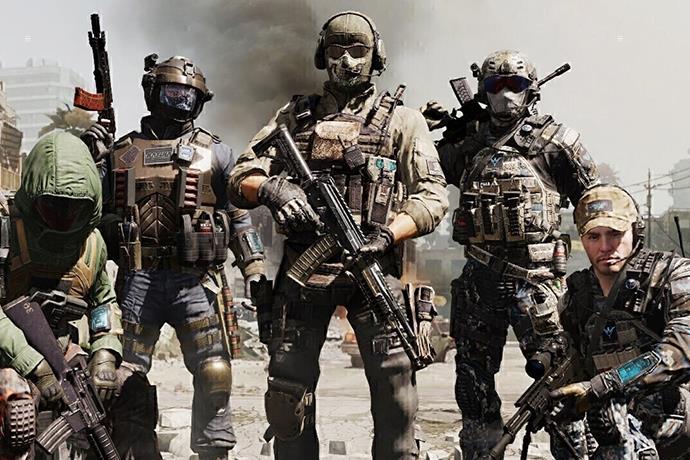 Call of Duty: Mobile was able to embrace the game award of the year by leaving PUBG Mobile behind in 2019 as well. The mobile version of the game also includes characters like Soap MacTavish, Captain Price, Simon Ghost Riley, which we know from original series. 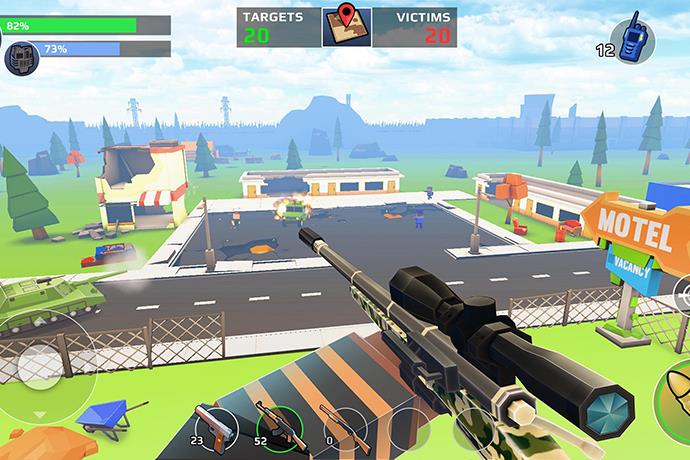 Although this game looks like a parody of PUBG, it is actually a game with quite different features. It has very fast gameplay. In the game, 25 players can face up to now. The game includes Battle Royale, Team Battle and Zombie mode. 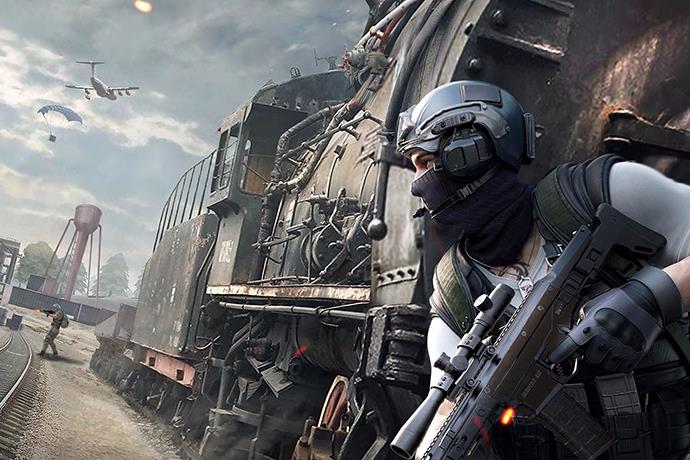 The total number of downloads of Knives Out has exceeded 10 million. The game is technically not much different from any Battle Royale game. The difference he makes is that the game is really bloody. The game he does not hesitate to show violence and blood. 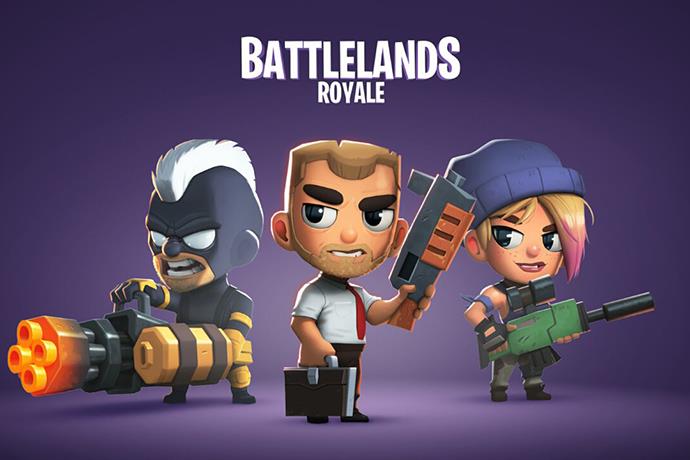 Battleland Royale is a game with more cartoon-like graphics. The game is played with a third-person camera. 32 players can fight together at the same time.

NACON and Daedalic Entertainment are forming a fellowship for The Lord of the Rings: Gollum