We have created a list of the best free games on Steam that you can play with fun.


There are more than 30,000 games on Steam with last year's data. The platform also has free games that you can play. Here the best and most populer of them… 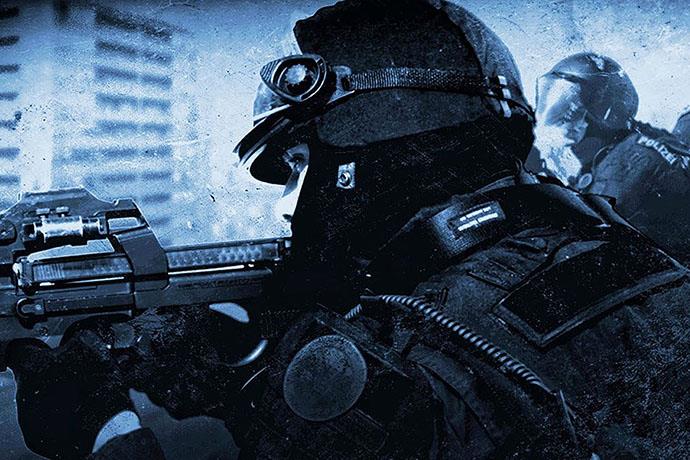 CS: GO has been keeping its throne for years among the most popular FPS games that have become free. The game has become a complete eSports game with its player matching system. Due to the large number of players, you will not have difficulty in finding matches. 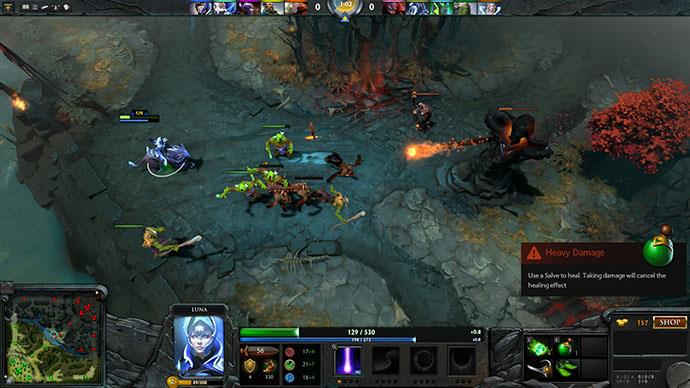 Dota 2 has a very important position among 5v5 MOBA games and a large player base. The game, which has similar qualities with League of Legends, is one of the best games that is free to play. 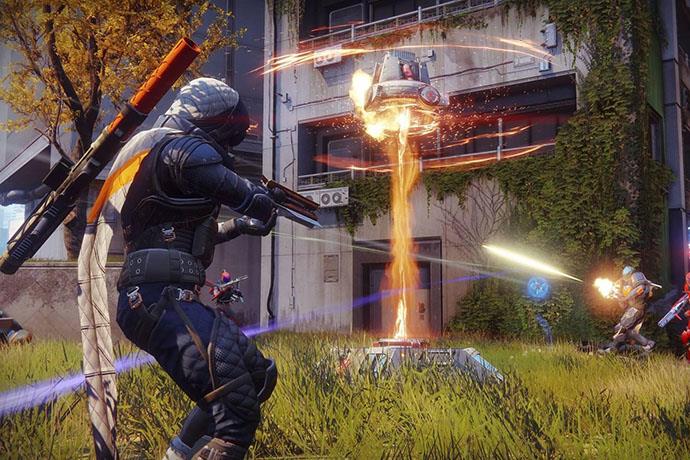 Destiny 2 released last year. After a while, it became free for all platforms. The game has very good graphics and gameplay. 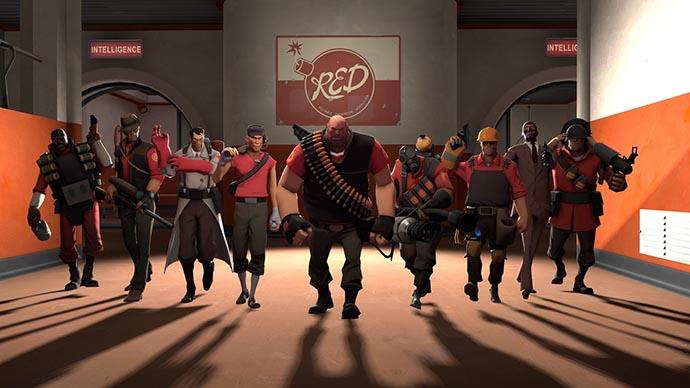 Team Fortress 2 is little bit old game but it has many players. TF2 is a eeam oriented PvP game. Very enjoyable for playing with your friends. 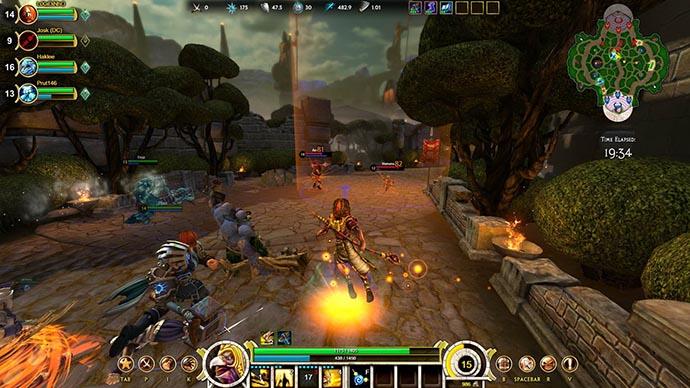 The MOBA type game Smite is playing as 5v5, whose characters are mythological gods. It often gets new activity updates. 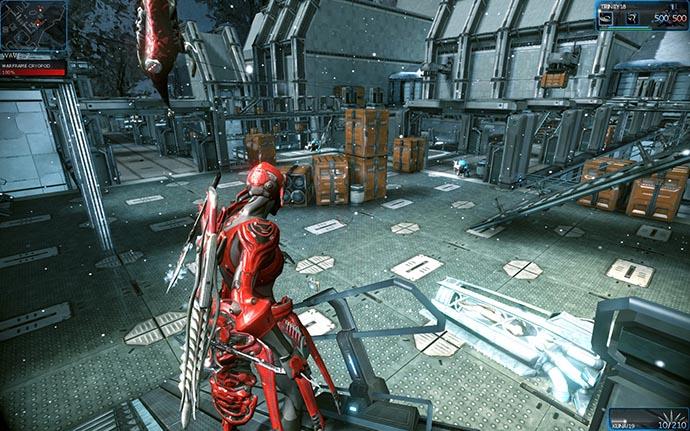 Warframe is a free-to-play co-op style action game. You can fight alone against enemies that threaten your world, or you can create an online lobby and play with your friends. 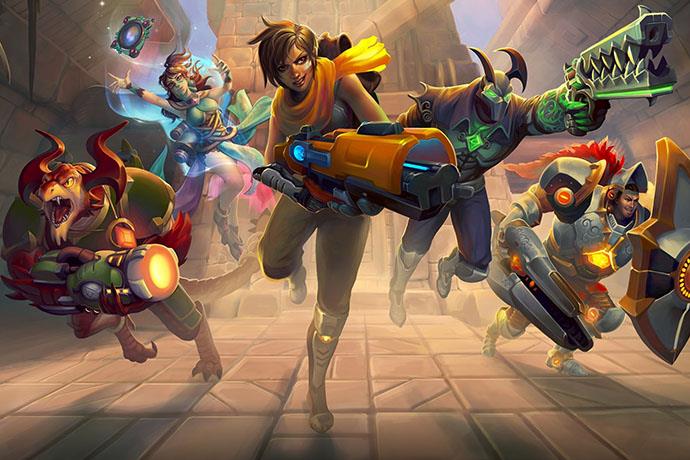 The game, which is known as a free alternative to Overwatch, has an active player community. The game has more than 25 million players, but it is remarkable that the reviews on Steam are very positive. 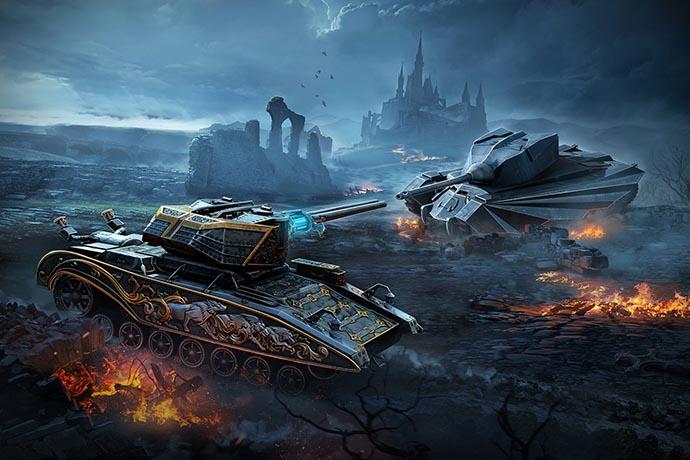 The game is based on the PvP fight between tanks. Matches take place at 7 to 7. The graphics are good and it has over 100 million players.

Video games contributed $ 90 billion to the US economy in 2019