There are many games in multiplayer and co-op types on phones with Android and iOS operating systems. Here are the best 10 of among them.


There are countless games that can be played on smartphones. We have brought together games with both co-op and multiplayer support of all genres 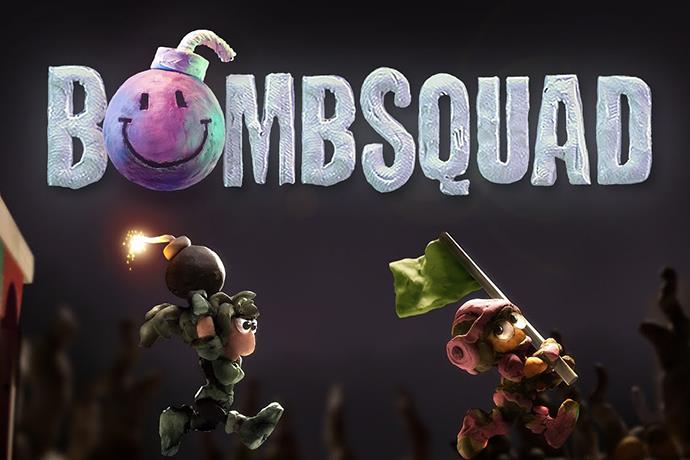 If you remember the old Bomberman games, Bombsquad will be familiar to you. Your goal is win the game by pushing your opponents in different arenas or throwing bombs on them. 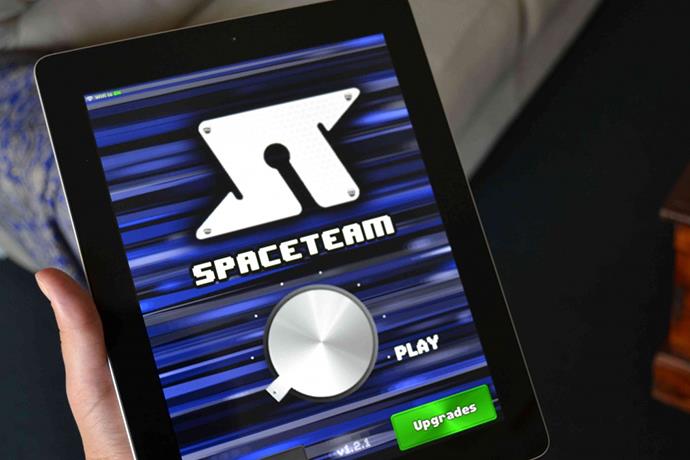 Spaceteam is starting to fly the same spaceship on everyone's screen. The game then shows specific instructions on each player's screen. You need to read the instructions that appear on your screen to your friends. And they neet to the same to their screens.  You should do all this before the countdown that continues in the middle of the screen ends. Otherwise, your spaceship is taking damage. If it takes a lot of damage, you lose. 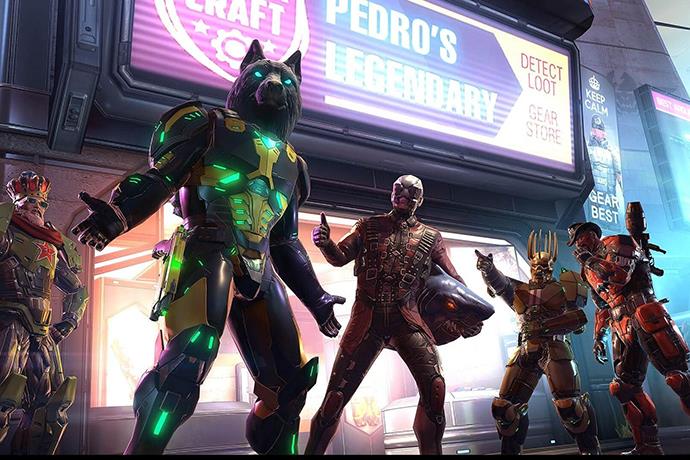 Shadowgun Legends is a FPS (first person shooter) game that does not need PvP and Co-op game modes. The game has similarities with Destiny. 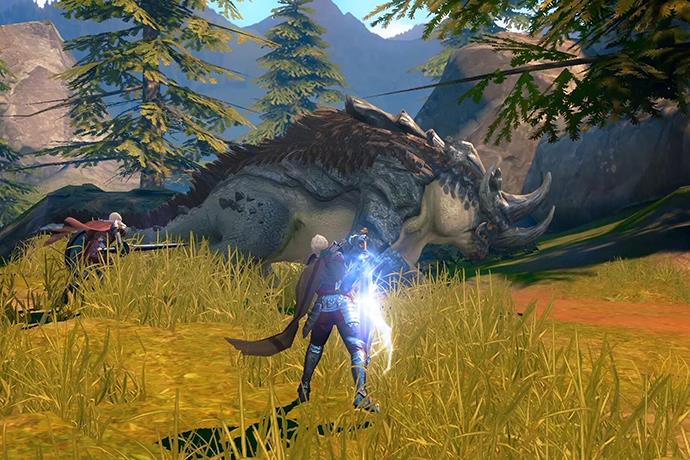 Rangers of Oblivion was named the best game of 2018. You are trying to defeat the countless monsters in the game as a team with your friends. 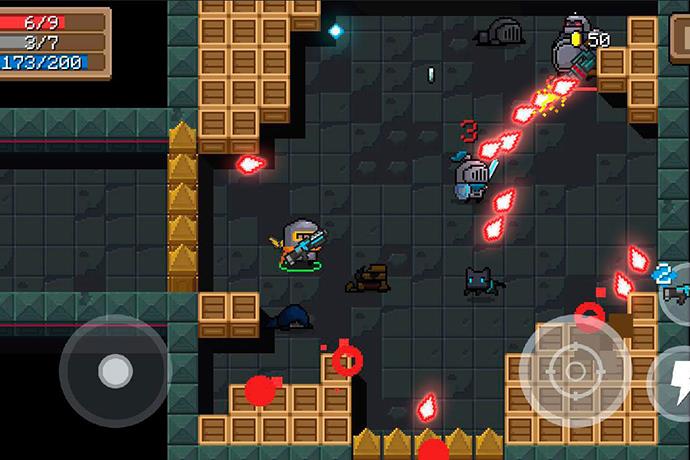 Under the fantastic elements of Soul Knight lies a single purpose. Destroy everything that moves and moves. 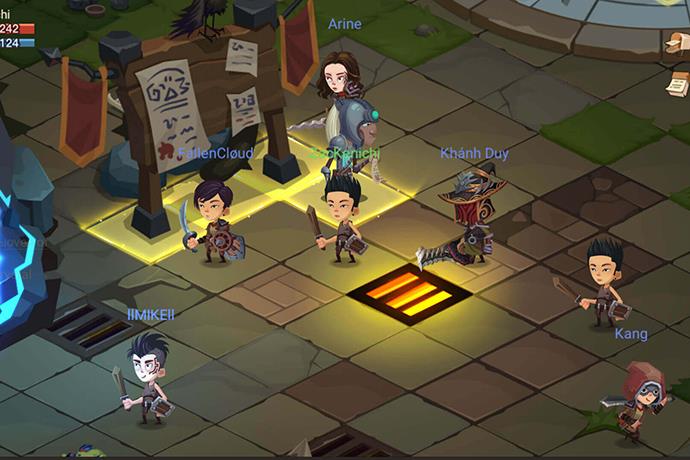 The Greedy Cave 2 belongs to a genre called “roguelike”. Briefly, "roguelike" type games can be described as turn-based role-playing games with 2D graphics.

Keep Talking and Nobody Explodes 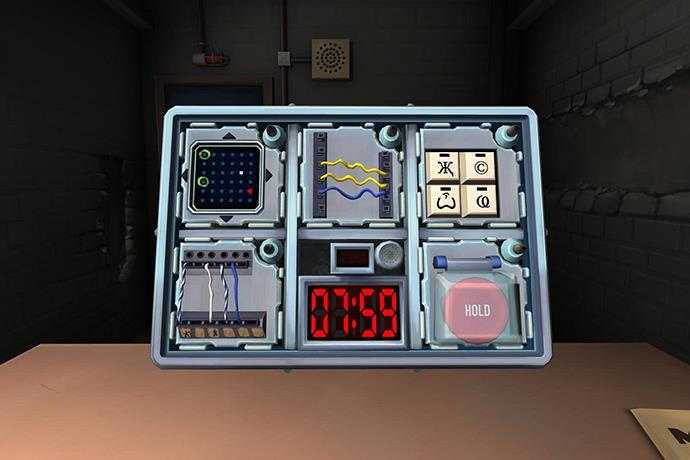 Keep Talking and Nobody Explodes is a game that released on the computer first. The goal of the game is to defuse a bomb standing in front of you. 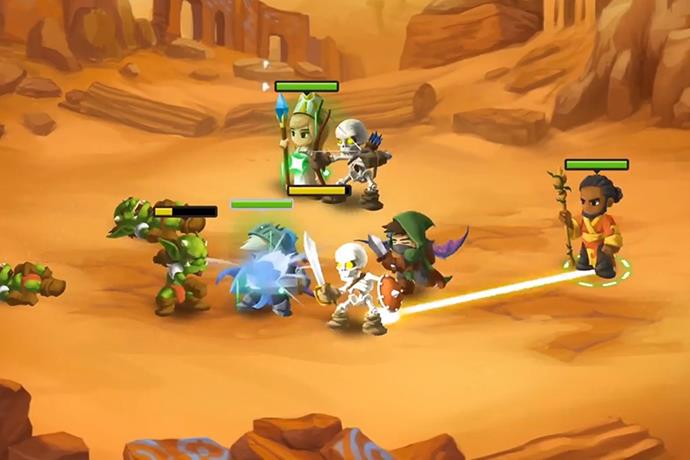 Battleheart 2 is the sequel to the Battleheart game, released in 2011. Although it is 2D but it offers very detailed graphics. 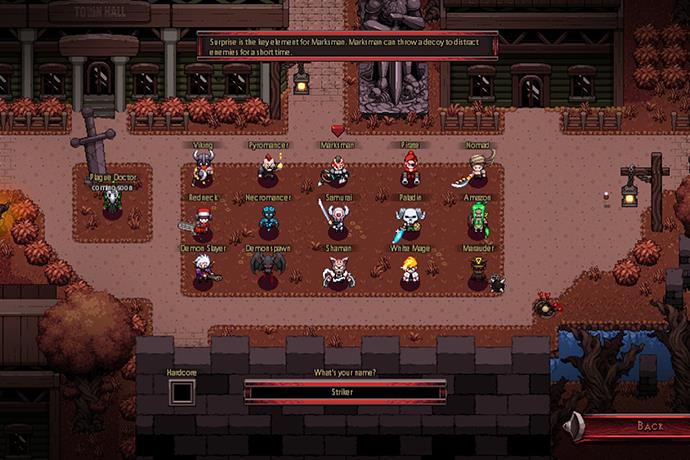 Hero Siege is a "hack-and-slash" game that made its debut on the Steam platform. The main purpose is to defeat the creatures that you encounter. 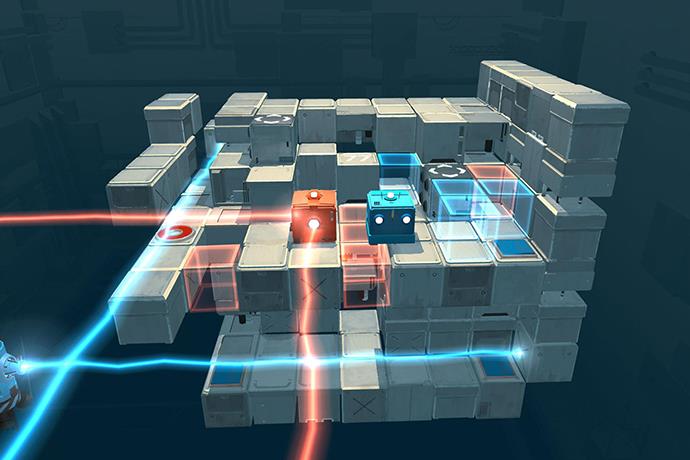 The game has pretty cute graphics. Gameplay is all about coordination, collaboration and explosions.

The best upcoming games of 2020