Do you have a lot of time to play games? Let's take a look at the games with long gameplay.


Because of the epidemic, we spend most of our time in our house. Do you need a game that will be played for a long time? Here are the top 10 games known for their long gameplay and replayability. 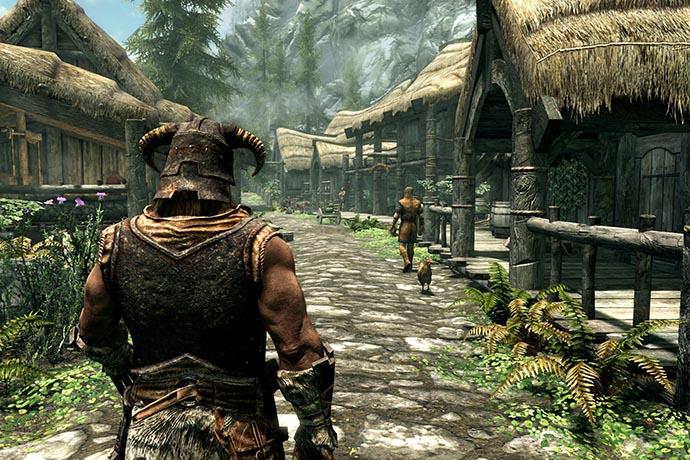 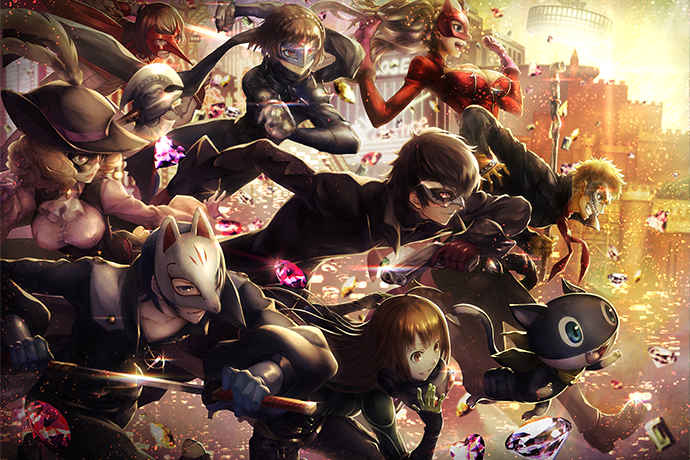 Persona 5 is a very ambitious role playing game in terms of gameplay. We play a high school student with the nickname Joker in the game. Gameplay is influenced by day and night and climate cycles. If you own a Playstation 3 or Playstation 4, we think you should definitely check it out. 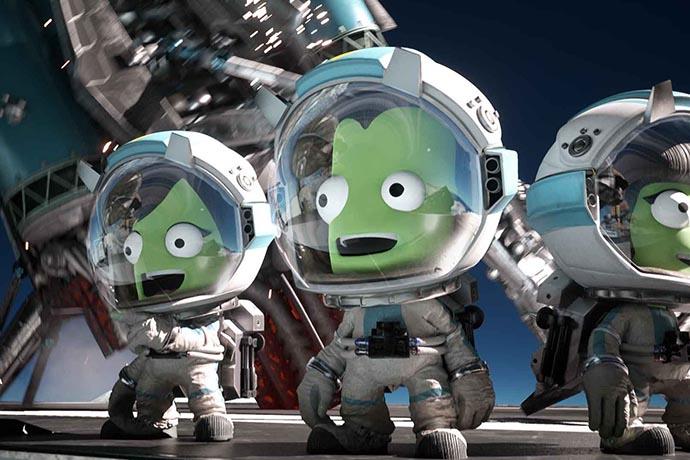 Kerbal Space Program is literally a spaceship simulation. The goal of the game is not just to drive a spaceship. At the same time, making the spaceship correctly and making it drivable. 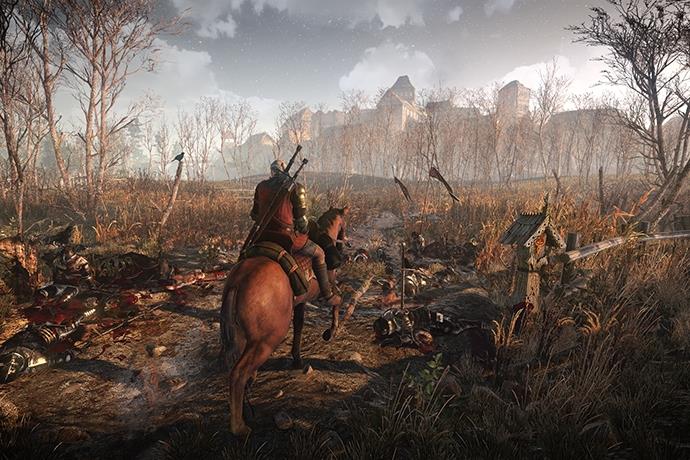 The Witcher 3, which we know as the masterpiece of CD Projekt, can be quite enjoyable at this time when we need to stop at our homes. Because there is almost no limit to what can be done in the game. 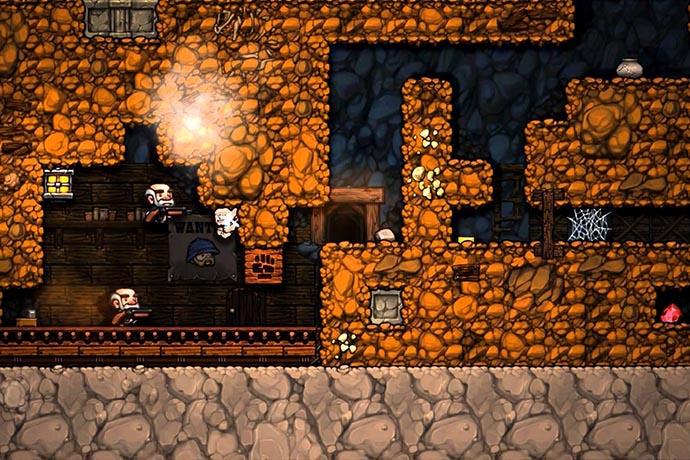 Spelunky is a platform game where you can find yourself on another adventure each time. Because of the game structure, it randomly creates the regions you enter each time. It is a highly playable game. 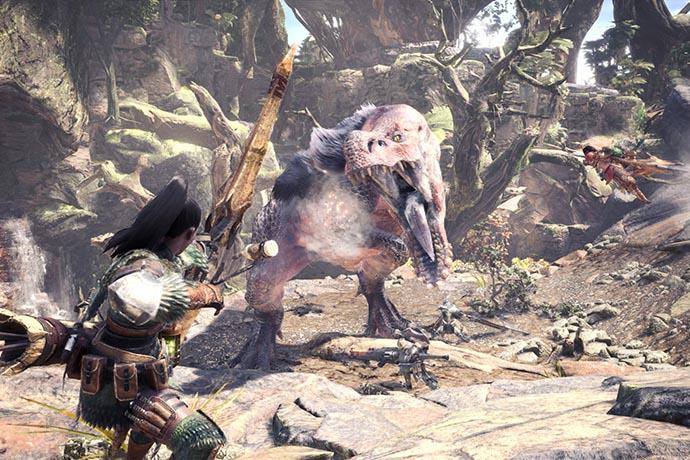 Monster Hunter is a very popular action role-playing series that Capcom has been going on for many years. Monster Hunter: World is the newest game in the series. As you can play alone, you can also hunt creatures with your friends. 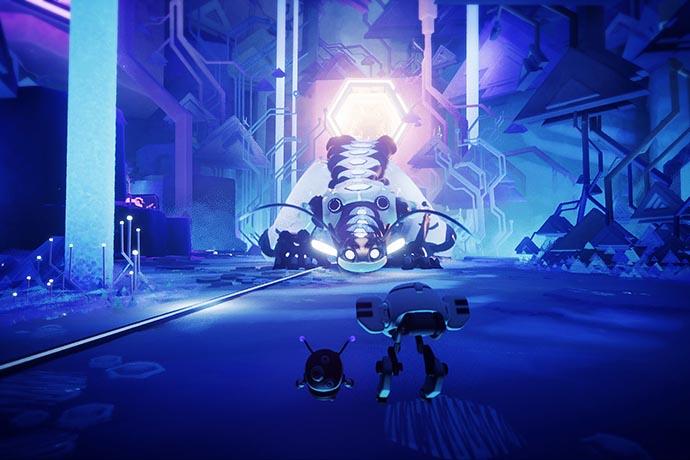 Dreams is a "game-making game" that only debuts exclusively on the Playstation platform.  The best part is that you don't have to work like graphic design or coding to make a game on Dreams. 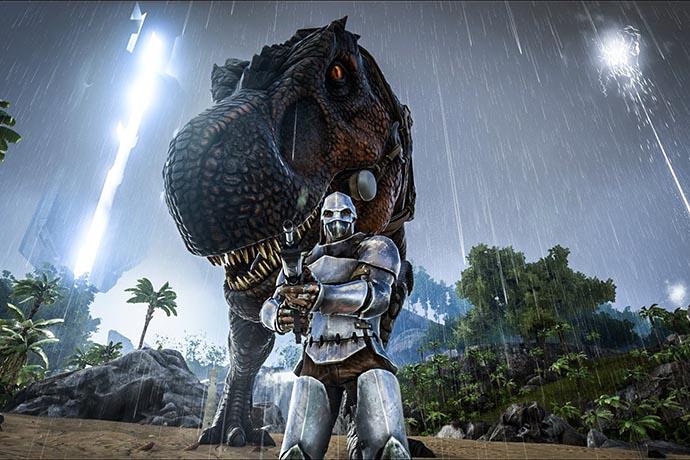 ARK: Survival Evolved takes players to a world full of dinosaurs. The players in this world have to fight with dinosaurs and eat when they have a place, and when necessary, tame the dinosaurs and turn them into cars. 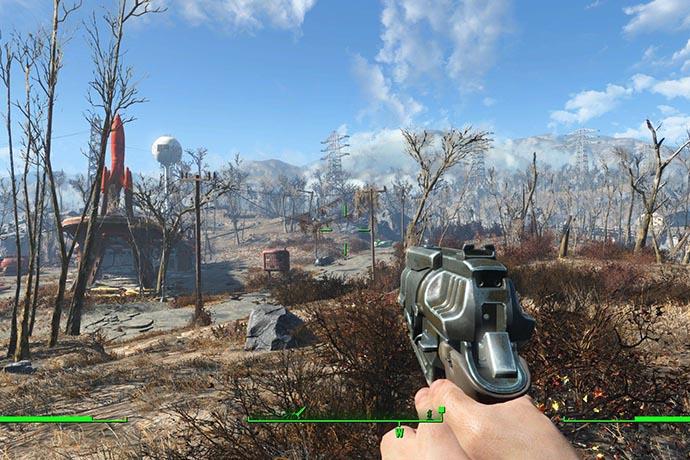 Another of the biggest brand Bethesda has brought to the game world is the Fallout series.Fallout 4 was criticized a bit when it debuted, bur it turned out to be a nice open world game. 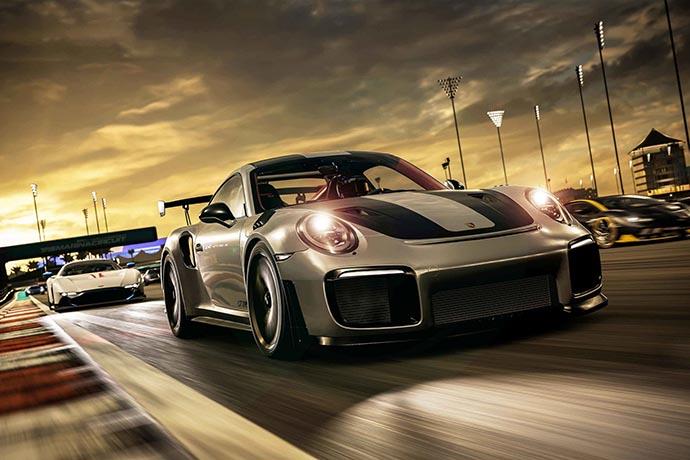 Forza Motorsport 7 has almost everything a racing game should have. The scores he got from critics are very high. Of course, the Forza brand has more than one series. However, we think that you can spend longer with Forza Motorsport 7, which focuses on track racing.