We have listed for you games that are free to play on low-end PCs and can be open on almost any computer.


Those who have a good computer or a game console don't have a hard time finding games. However, it is difficult to find games that can be played for long periods of time for those who have hardware problems. Here the best free games can play on any PC or laptops… 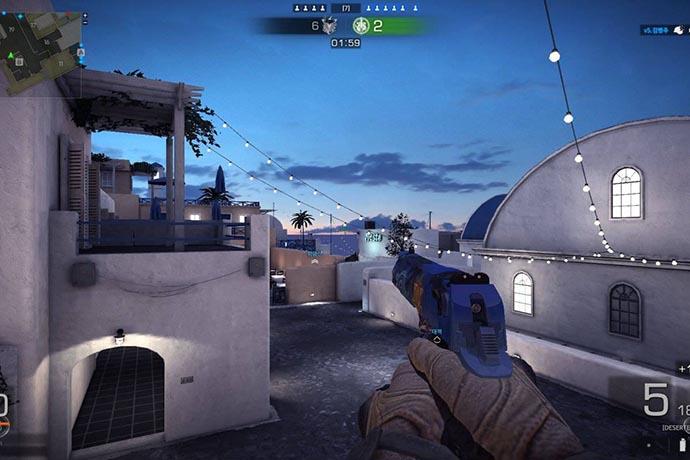 You can start fighting quickly by choosing one of many different modes available in the Black Squad game. If you wish, you also have a ranked game option. It's also simpler than many first-person shooter games. 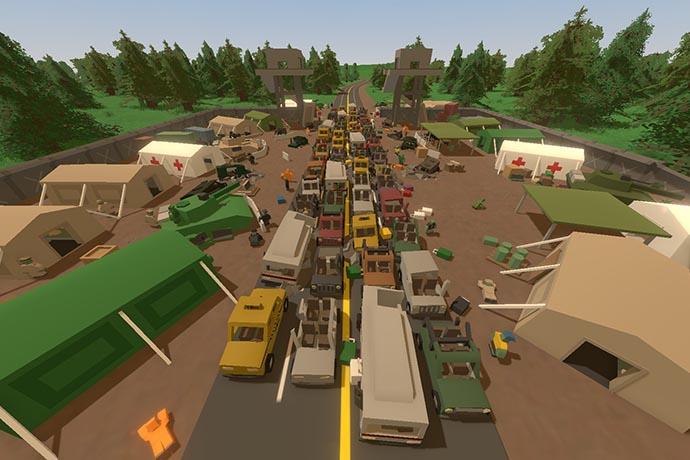 Unturned takes place in the world after a zombie invasion. Our goal in the game is to survive without turning into zombies. To do this, we fight zombies using the weapons in the game. If we don't want to fight, we have the option to survive by choosing stealth. 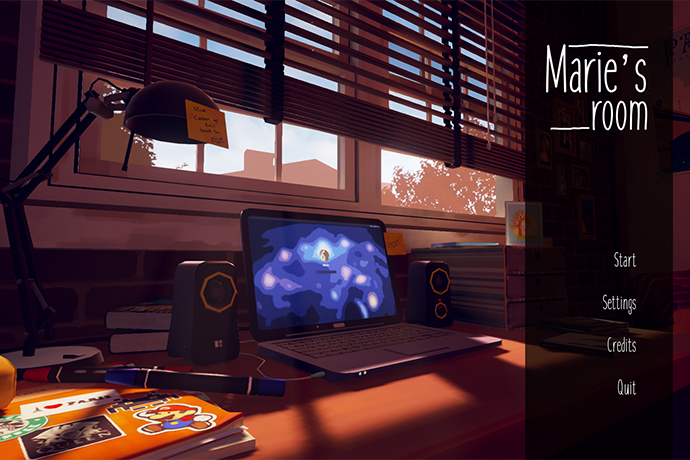 In Marie’s Room, we try to solve an mystery by finding clues in. The character we control, Kelsey walks in the room of her friend, Marie. Her goal is to find out where Marie is. 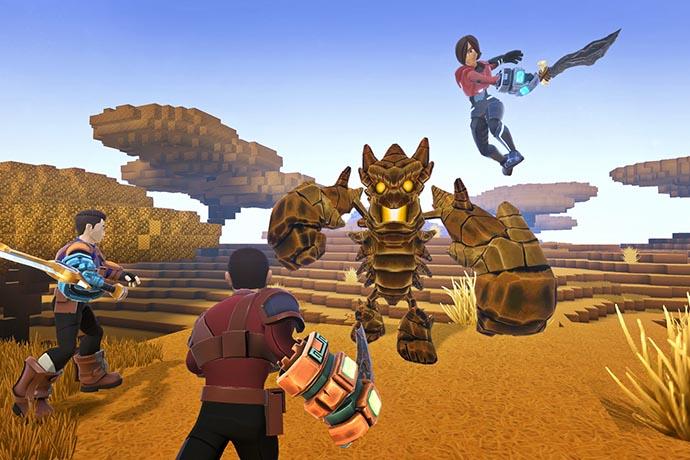 Creativerse is very similar to Minecraft at first look. However, as it gets into the game, it seems that it has huge differences from Minecraft. That's why most of the nearly 26,000 reviews it received on Steam seem to be positive. 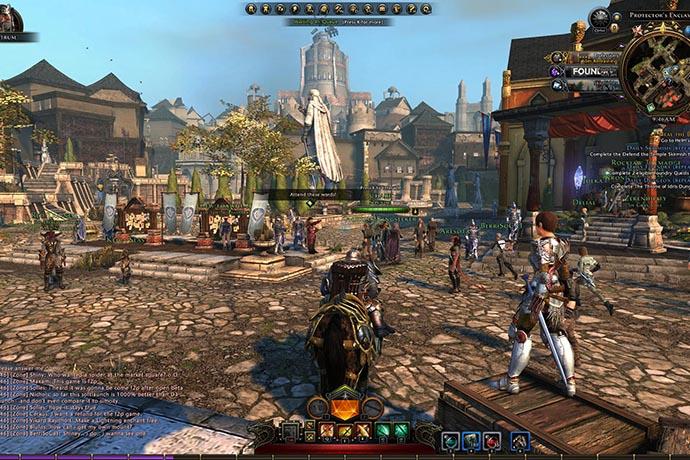 Neverwinter is a classic MMORPG game. It takes place in the world of Dungeons & Dragons. Since The reviews they received on Steam are mostly positive. 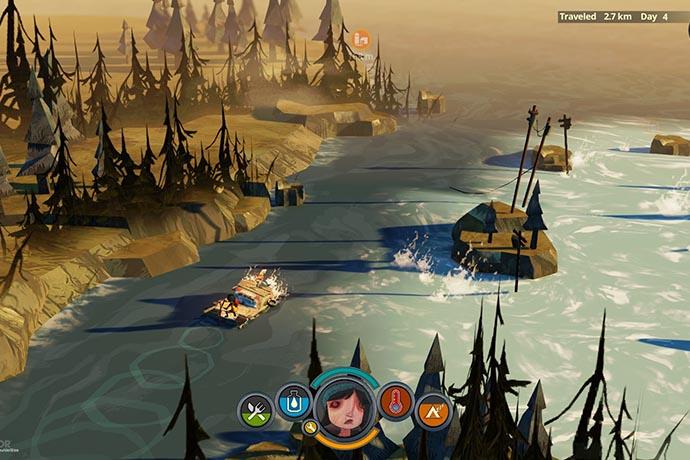 The Flood, we go on a river cruise with a small boat. Our goal is to avoid the obstacles in the river during the journey and enjoy the relaxing views of the game while listening to the relaxing musics playing in the back. 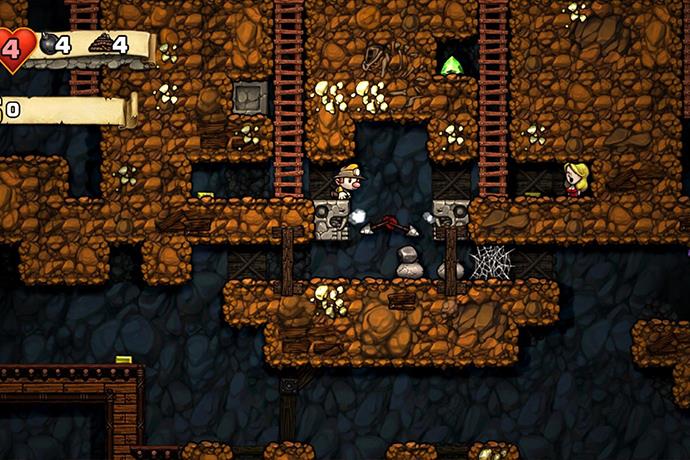 Spelunky is one of the platform games that promises a very long gameplay with randomly designed episodes each time. 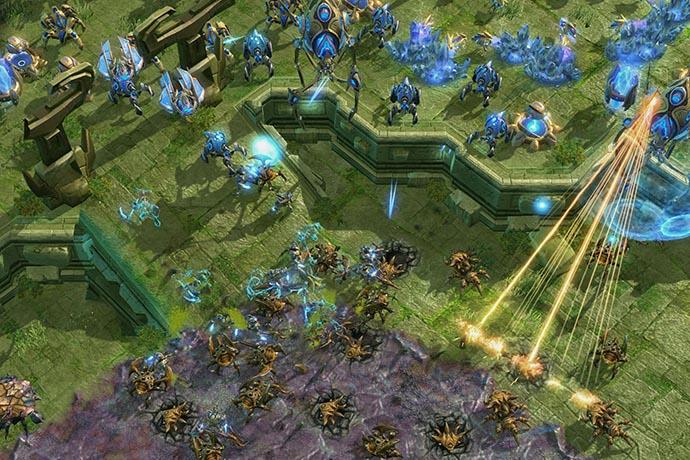 It is a great experience to be able to play one of the most legendary games in the strategy world for free. Although the game is little old but you can still play with pleasure. 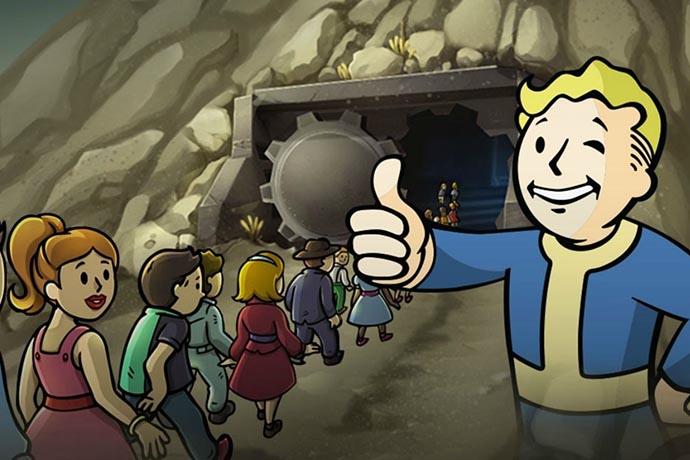 Shelters have a very important place in the Fallout universe. After nuclear disaster, they become the first place people refer to in order to survive. At Fallout Shelter, we are building a shelter that works exactly that. Over time, the population of our shelter is growing and growing. You are trying to manage your shelter in the happiest way possible. 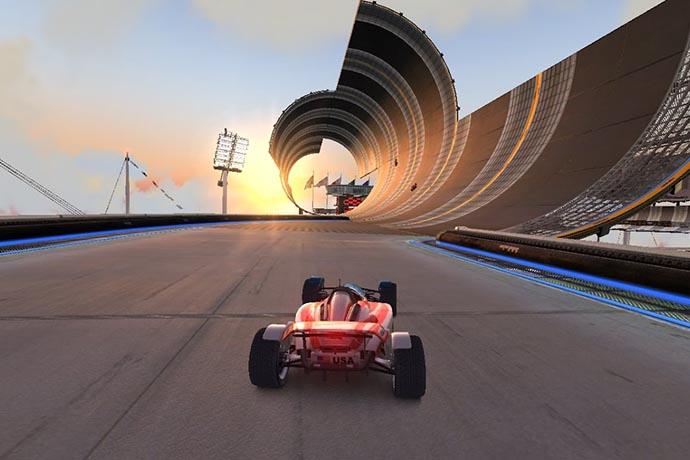 Trackmania is a very popular racing game series in the 2000s. It is Formula 1 races on fantastic looking tracks if you don't know.