ARK: Survival Evolved's sequel ARK II and a new animated series were announced at The Game Awards which was held recently.


The sequel and animated series of the open-world survival game ARK: Survival Evolved, developed by Studio Wildcard have been announced.

The main character of the game will be Vin Diesel, who we know from the Fast and the Furious series, and he plays the character of Santiago. Unfortunately, no more details about the game have been announced, but you can watch the cinematic trailer of the game below. 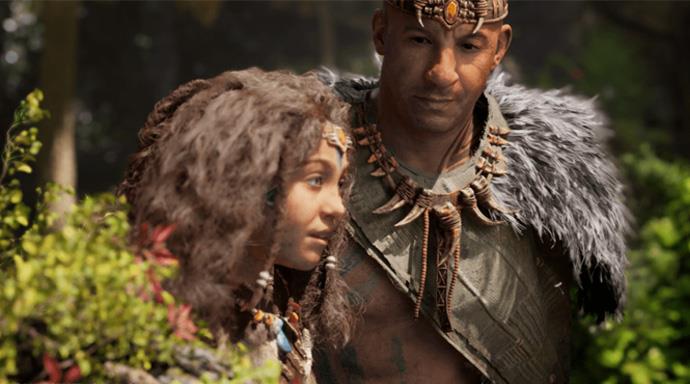