After the movie, Angry Birds is getting ready to come as a series. The popular mobile game series will appear in Netflix in 2021 as Angry Birds: Summer Madness.


The mobile game series Angry Birds, which was popular at the time when smartphones began to become widespread, becomes the Netflix series now. Angry Birds has two movies so far in 2016 and 2019. Although it seems to have lost its popularity for a while, it has managed to reach a big audience especially with the The Angry Birds Movie. Both films earned a total of $ 500 million at the global box office.

Angry Birds, developed by Rovio Mobile, was first released in 2009. Since then, it has had many different themes, including Star Wars. The name of the animated series to be released on Netflix will be Angry Birds: Summer Madness. 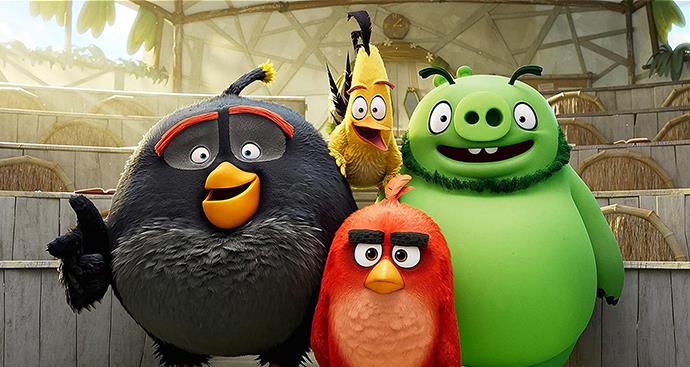 The plot of the series will be made up of fun adventures with birds and rival pigs, as we are used to from games and movies.  The new Netflix series, which will include references from the movies, will take place in the summer camp with Red, Bomb and Chuck, under the guidance of Mighty Eagle.

A total of 40 episodes were ordered by Netflix. Each of the episodes will be of 11 minutes. If people  liked the series, it will continue. Ravio Entertainment and Cake company co-produce the series. There is no information about official release date. However, the series is planned to be released in 2021.