Iset the Mother, who is a goddess and the most impactful hero in the game, was extensively discussed. The team also revealed much about Daeva, whose keywords were the succubus and enchantress. Lastly, Seliné Vivarri was introduced and her special connection with Iset was explained.

The game director described each character’s personality and gameplay function, while the concept artists shed some light on the heroes’ design methodology and approach. 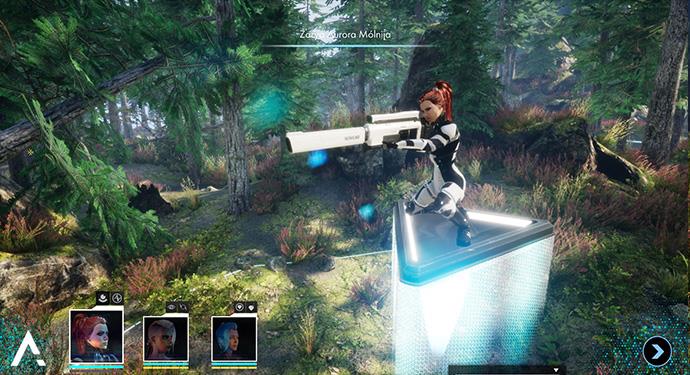 The developer team concludes the latest series of vlogs with this and will move on to gameplay focused vlogs beginning in the next vlog.

Angelic is a narrative turn-based strategy RPG, set in a dark, science fiction universe. In Angelic, you can gather up spectacular heroes, gain their love and respect, upgrade and customize them. Immerse yourself into Angelic’s deep lore and an epic story, experience unforgettable journeys with multi-layered unique characters. Command your one-of-a-kind spaceship and explore an unforgiving universe. Fight with your team to protect your allies, harass the interests of suppressive corporations, and investigate horrific infestation phenomena. 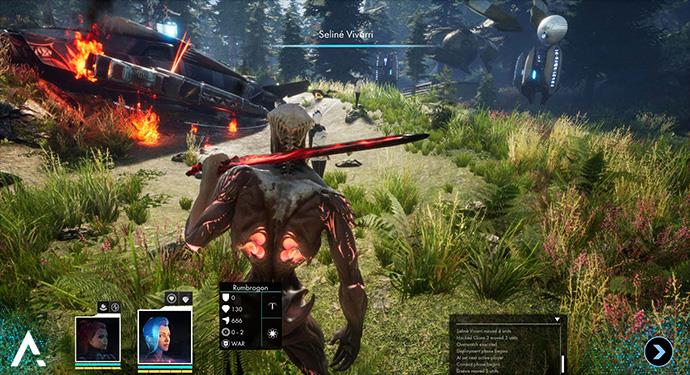 The team consists of 56 talented people from the US, Macedonia, Turkey, Iran, Mexico, Ukraine, Poland, Australia, and Syria. The development of Angelic started nine months ago when the coronavirus outbreak hit the world. Instead of letting their dreams go once again, hide and wait until the storm passes, the team has decided to embrace and ride it! That means the thing that bound the team together is not money and despite the circumstances, the team still pushes the project with their pocket money and passion.

About Metaverse Game Studios, Inc. Metaverse is a young and independent game development company based in Florida, US, and the team is led by industry veterans who worked for core games such as Far Cry, Halo 3, Warface, League of Legends and more. Metaverse currently develops Angelic, a narrative turn-based strategy RPG, set in a dark science fiction universe, for PC and next-generation consoles.