After the excellent first season of The Witcher, Season 2 of series under production right now. It will release in 2021 but we already know some new characters for season two.


The Witcher, adapted from Andrzej Sapkowski's novel of the same name, impressed the audience with its first season and pleased Netflix with the number of views. The Witcher series already had a huge amount of fans, as it was successfully adapted to the video game world by CD Projekt RED. After the success on screens, production of season 2 has already started.

In the The Witcher: Season 2, we will meet many new characters. Of course, readers of the book series or gamers are already getting acquainted with these characters. Let's take a closer lookat the characters of the new season. 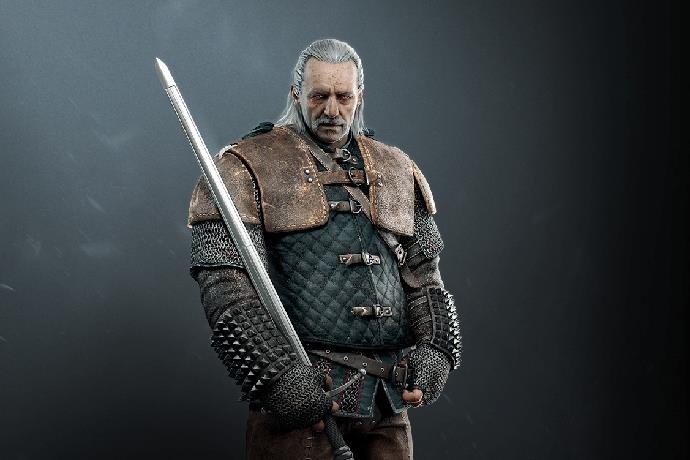 Vesemir is the oldest and most experienced witcher at Kaer Morhen. Also a father figure for Geralt. In the second season of The Witcher series, the Danish actor Kim Bodnia, whose character we know from the TV series Killing Eve, will play Vesemir. 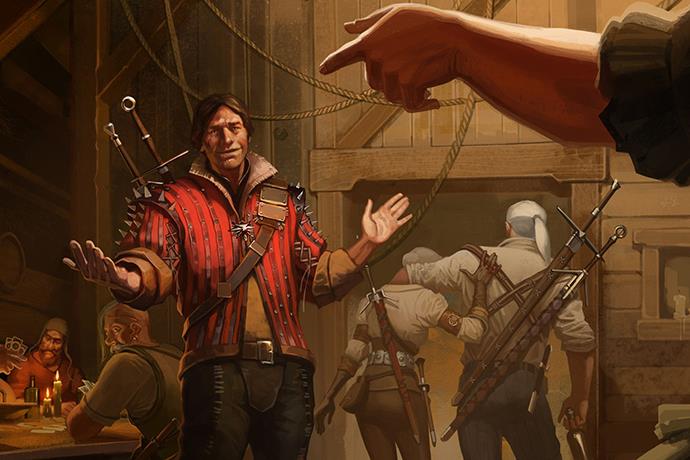 Eskel is a calm and reasonable witcher and Geralt's friend from his youth. In the Netflix adaption Thue Ersted Rasmussen will play Eskel role. He is also in cast of Fast and Furious 9 as Otto role. 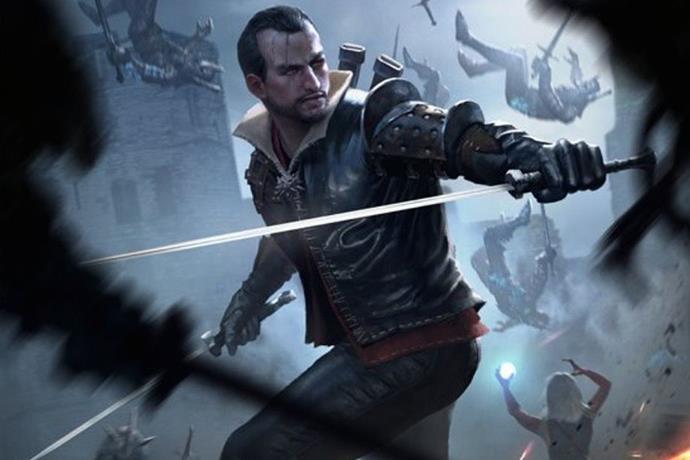 Lambert also a Witcher too and but not like Eskel, he is little bit known for his biting tongue also he is often rude in conversation. Probably one of Season 2's fun faces will be Lambert. Paul Bullion will play him next season. Peaky Blinders fans already know him as Billy Kitchen from another Netflix production.

There will be a third new Witcher in season 2. And his name is Coën. In the books he trained Ciri in sword combat. So probably we will see Coen and Ciri together in a lot training scenes. Coën, will be played by Yasen Atour. 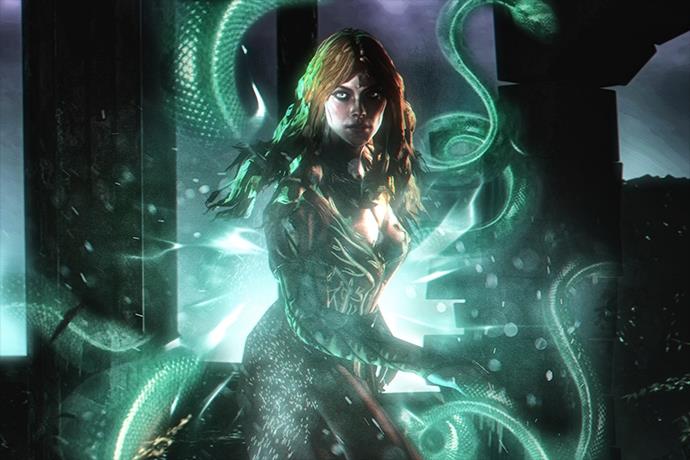 The elven sorceress Francesca Findabair, one of the important characters of season 2. Mecia Simson will play Francesca. 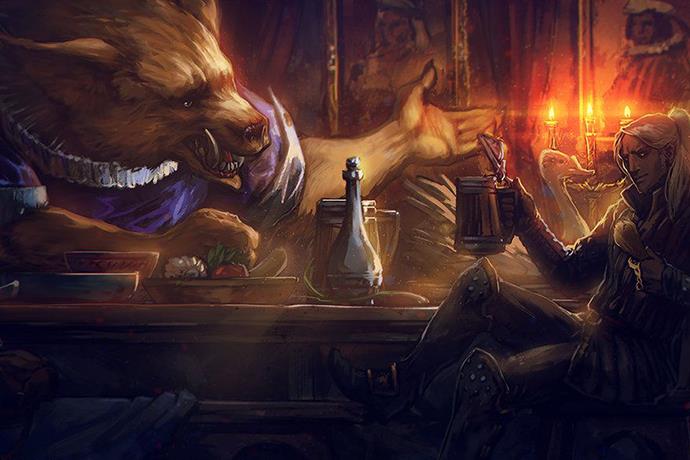 Nivellen is a cursed man called  called "Fanger" or "Degen" by the locals. Because of  this curse  his form can change to a beast. But we know Geralt too. He is not fully enemy of monsters or beast. So we will see them as friend in second season. By the way, we know very well the actor who will play the this character. Kristofer Hivju, he was the Tormund in Game of Thrones. 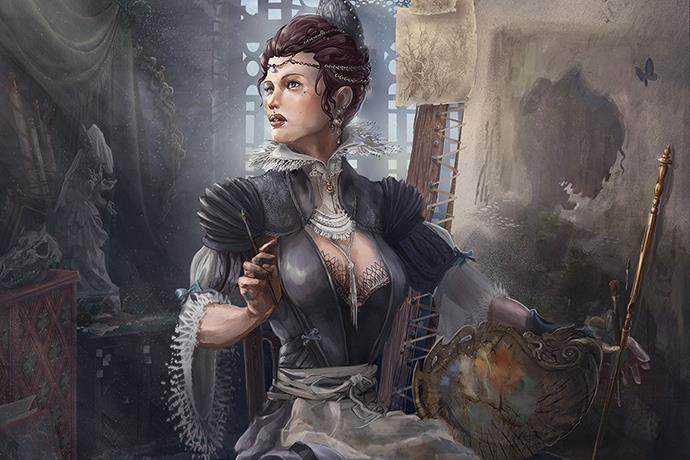 Lydia van Bredevoort is a another sorceress and also a painter, and Vilgefortz’s assistant. Aisha Fabienne Ross will be play this  character. 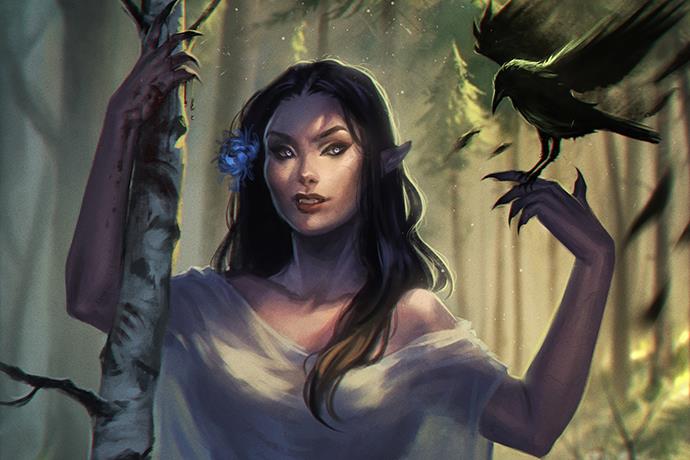 Vereena is one of the very powerful vampires knows as bruxa. She is in love with Nivellen, played by Kristofer Hivju. Agnes Bjorn will be play Vereena.

One of new characters in Witcher Season 2 is Violet. But there is not much information about her because she is not a character from books or games. Violet is completely new character, being described by Netflix as a ‘young girl whose playful and whimsical demeanor is a front for a smarter and more sadistic character’. She will be played by Carmel Laniado.