The market value of Activision Blizzard, one of the biggest companies in the game world, was announced by The Wall Street Journal.


The market value of Activision Blizzard, one of the biggest game publishers in the game world known for its Call of Duty and Diablo series, has been announced. 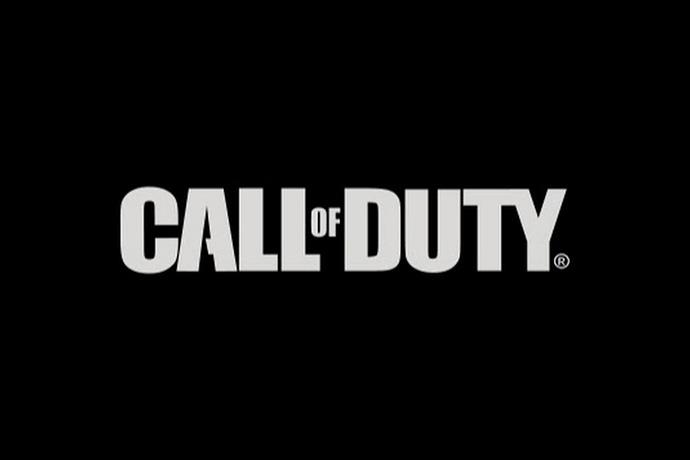 According to The Wall Street Journal, Activision Blizzard's current value is thought to be $ 72 billion. The stock price of the company, which has reached the highest value since 1984, is 95 dollars. In addition, the company's share price has also been increasing significantly since December 2020.

The company has series that really make a lot of money. In addition, the company has a plan to bring all series to mobile devices in the future.

PBA Pro Bowling 2021 is out now for Consoles and PC

Assassin's Creed Valhalla has been added to the Geforce Now library