A new trailer has been released from Sons of The Forest, the sequel to the survival game The Forest, one of the most popular games of its time.


A new video has been released from Sons of The Forest, the sequel to the popular survival game The Forest, which was originally available as early access but released in full version in 2018.

Sons of The Forest, the sequel to The Forest, which was very popular in the early days of its release, which was published and developed by Endnight Games, was announced at The Game Awards last year. Unfortunately, not many details about the game have been disclosed both then and now. 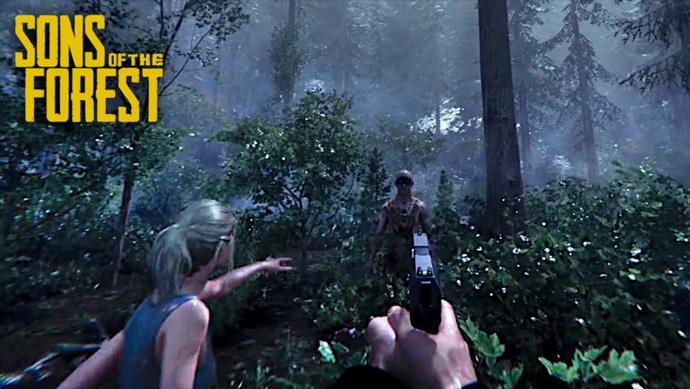 You can watch the published trailer below. In the game, which attracts attention with its similarity and graphics to the Lost series when it is opened to early access, you are trapped on an island and you are trying to find and escape your lost child. In the second game, we seem to be stuck somewhere again, and there are interesting creatures like in the first game.

If you haven't played the first game, let's remind you that it is currently sold on Steam with a 50% discount.

God of War Ragnarok seems to debut for PS4 too