A new game is coming in the League of Legends universe, which is one of the most popular productions of the online game world and expands its world with different productions.


Publishing and developing by Riot Games, League of Legends is one of the most popular games in the world since its release. With the new productions they announced last year, they expanded their universe and player masses. There is a mobile game, a card game and a FPS game currently out. There are games that have not been released yet and a new one has been added among them.

Greg Street, vice president of IP and Entertainment at Riot Games, recently announced that they are making a new massive game set in the League of Legends universe. Then a follower asked if the game was an MMO, and Grek Street's response was "Yes." happened. The game will take place in the Runeterra universe of League of Legends. 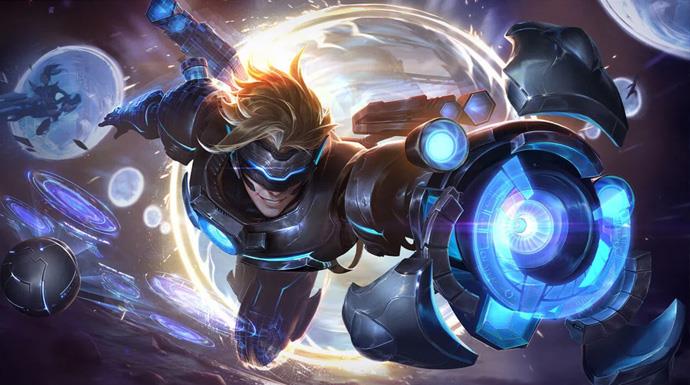 Unfortunately, no other details are known about the project at the moment, but in the past years, Riot Games CEO Marc Merrill said that they wanted to make an MMO game, but due to expectations, they will not do it anytime soon.

Riot Games does a very good job not only with League of Legends but also expanding the game types. It is possible to say that they achieved success with every game they released. We hope that this new MMO game will also make the players satisfied.